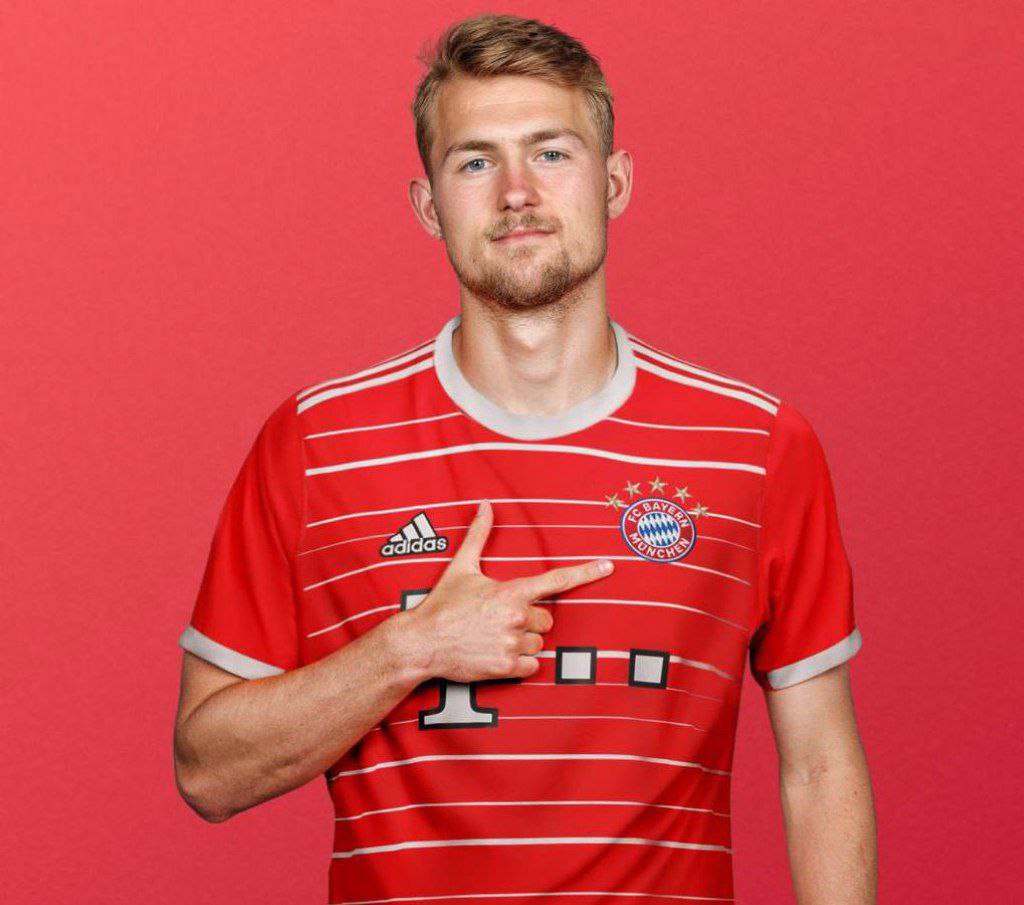 Bayern have signed 22 year old Matthijs de Ligt from Juventus on a permanent transfer. The fee is around €80M including add ons. The Dutch defender wanted the move and the funds from Lewandowski got the deal done. 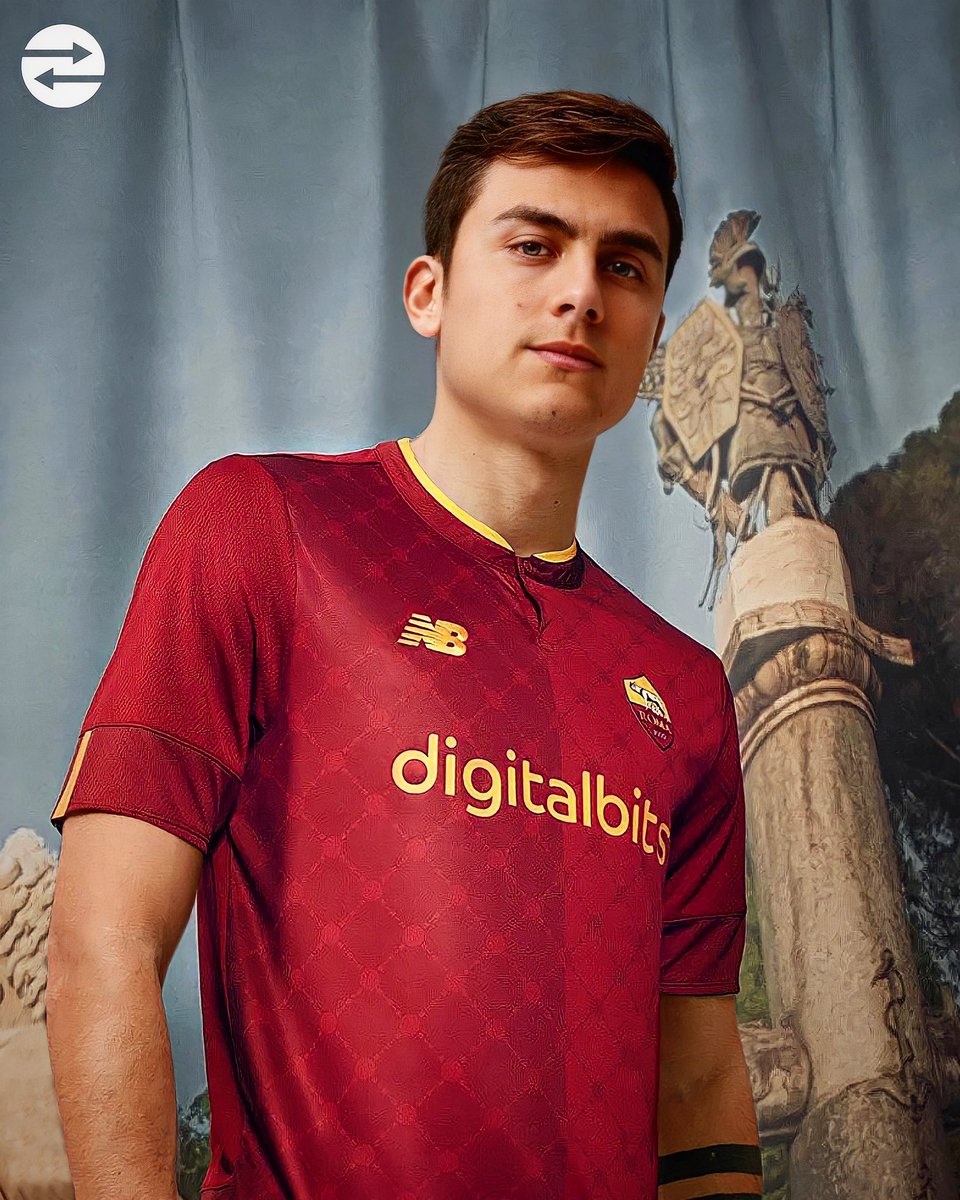 AS Roma have signed 28 year old Paulo Dybala on a 3 year contract as a free agent. Jose Mourinho has got his man, he called the Argentine to get the deal done. 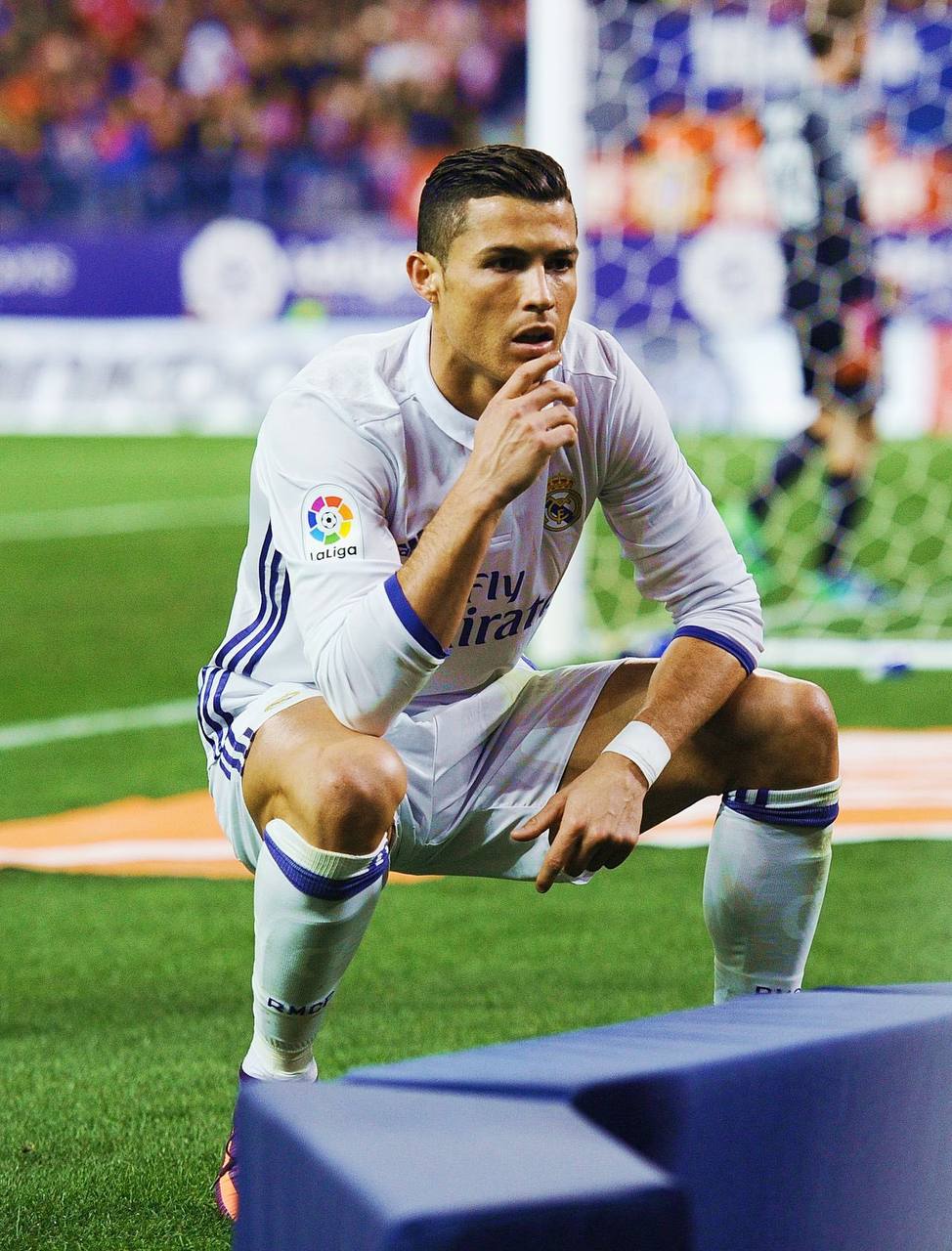 Cristiano Ronaldo has convinced Diego Simeone to bring him to Atlético. ​​Diego Simeone loves the idea of signing Cristiano Ronaldo. He looks at Ronaldo and sees Ronaldo as a similar deal to Luis Suárez in 2020, but with an even greater impact, both in sporting and commercial aspects. (Source: Manu Sainz) 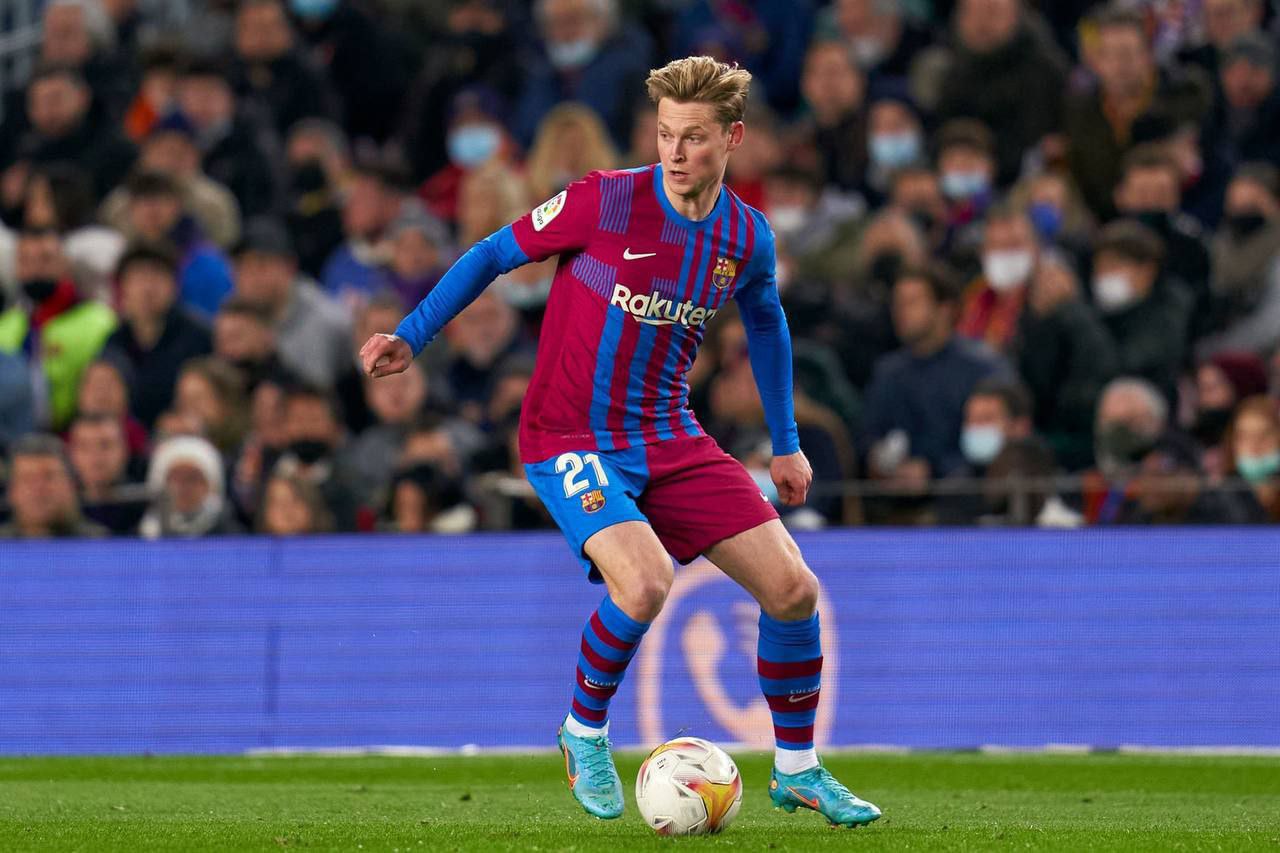 Manchester United manager Erik ten Hag has told the club’s hierarchy to continue their attempts to sign 25-year-old Dutch midfielder Frenkie de Jong from Barcelona – even if he has not joined them by the start of their season on 7 August. (Source The Guardian) 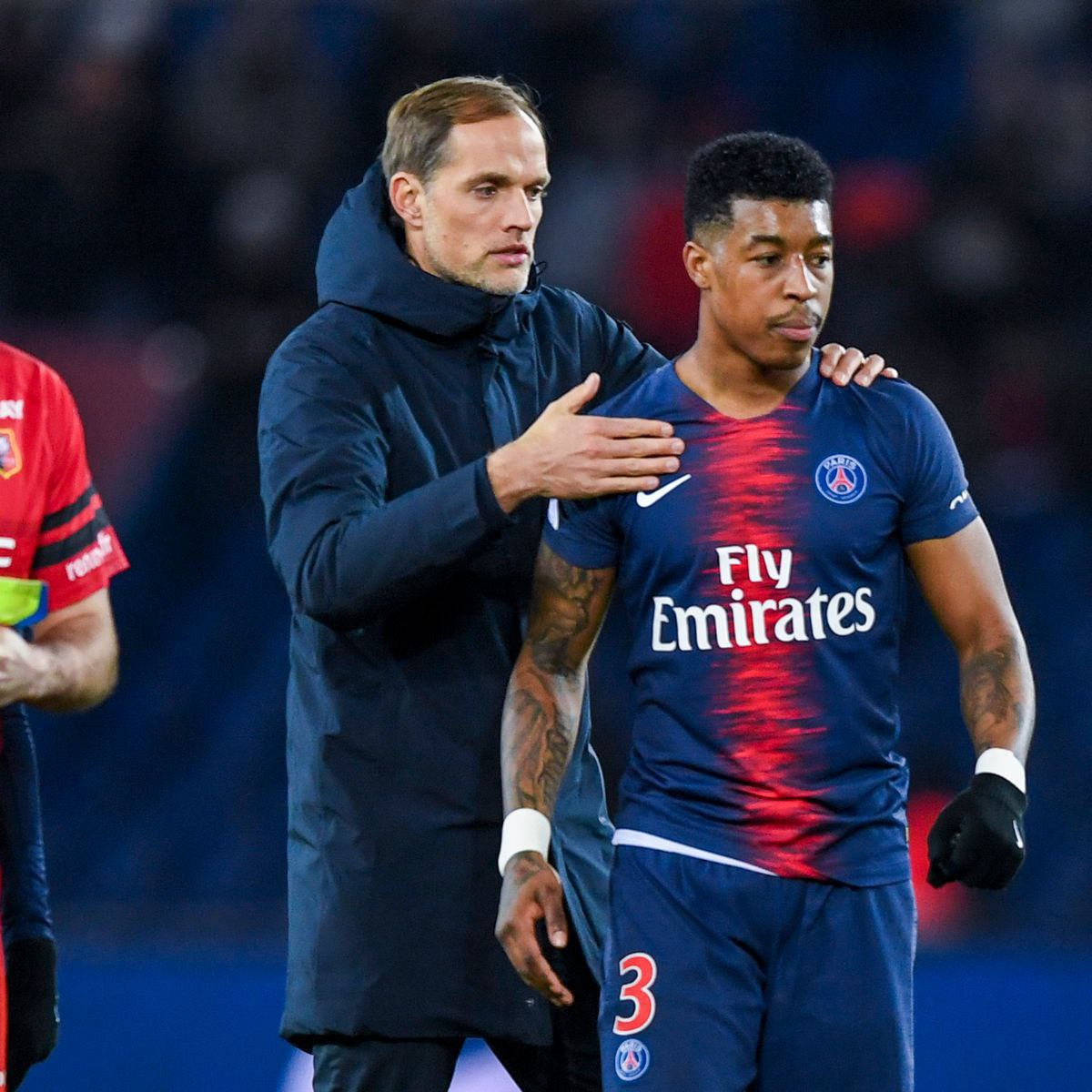 Chelsea are in advanced talks with Paris Saint-Germain for defender Presnel Kimpembé.PSG value him at around €60-65m but Chelsea don’t want to pay more than €45-50m. (Source Fabrizio Romano) 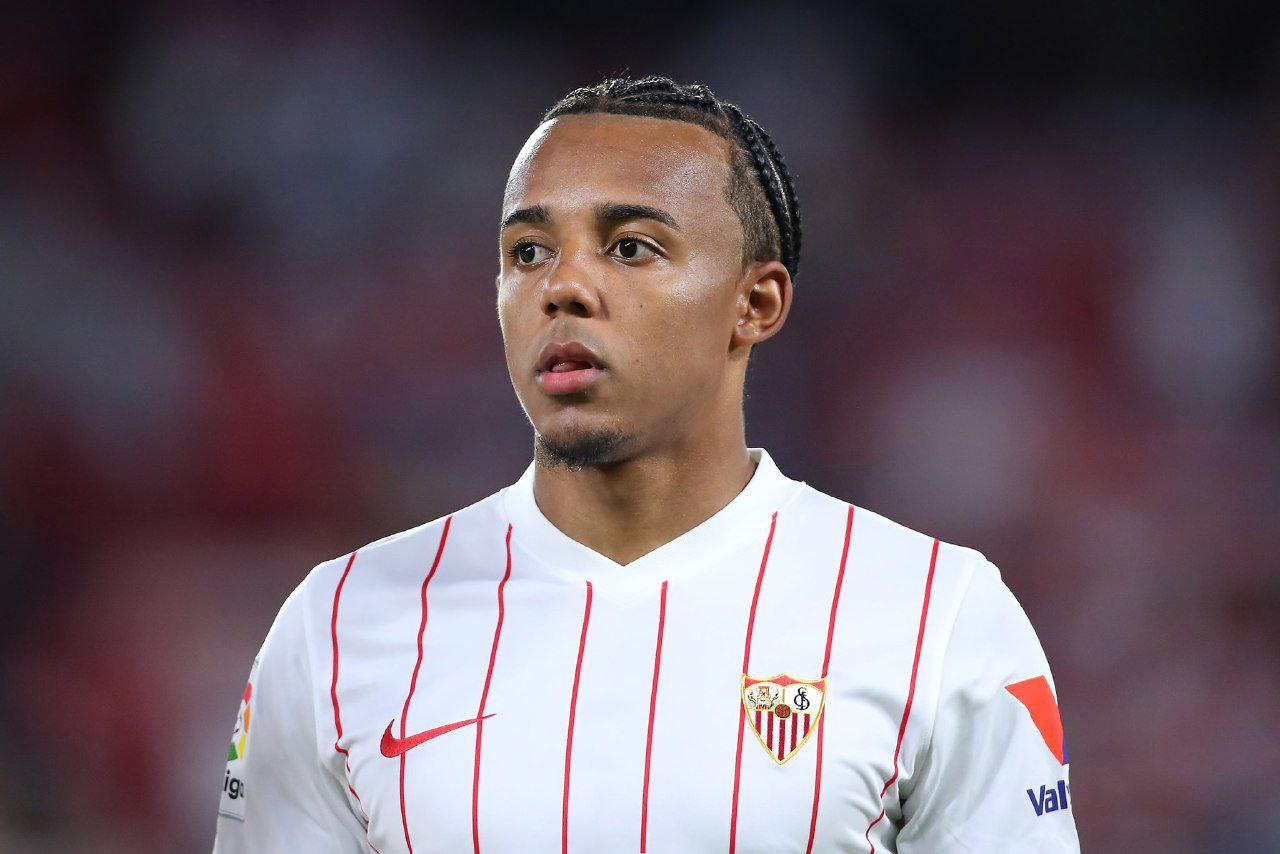 Jules Kounde is ‘very close’ to joining Chelsea. The club hopes that an agreement will be closed next week. Barcelona boss Xavi spoke to the player but he looks set for a move to Chelsea. (Source Manu_Sainz) 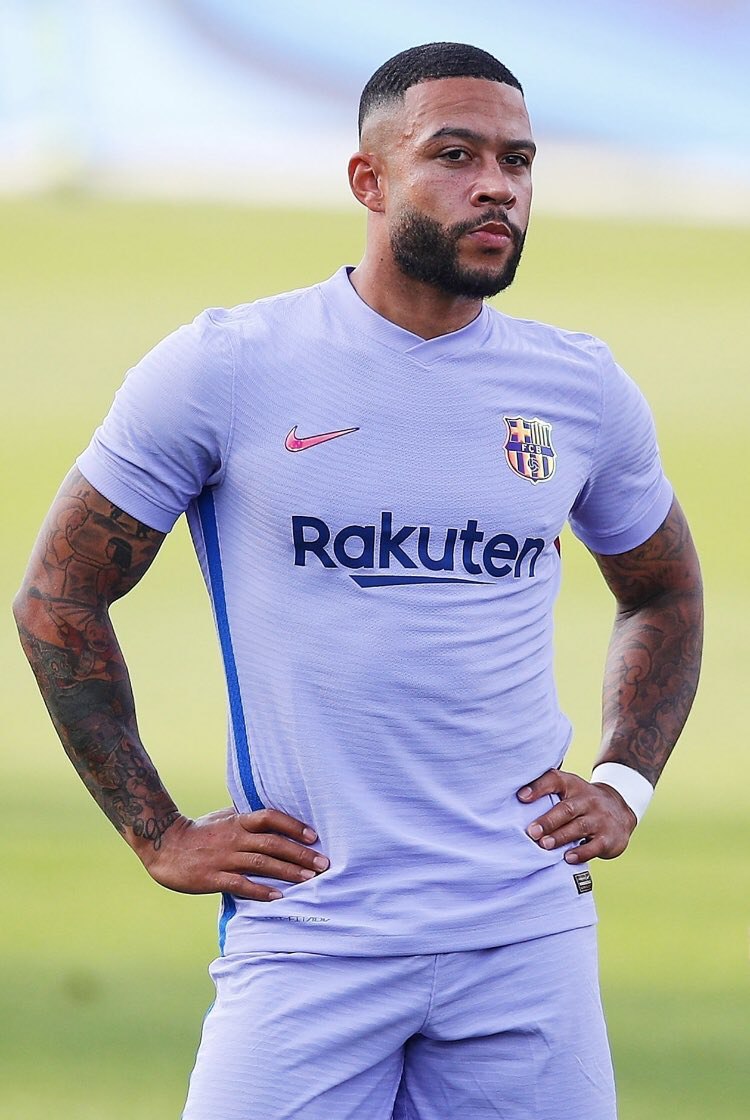 Tottenham are interested in signing Memphis Depay, who is free to leave Barcelona. (Source: sport) 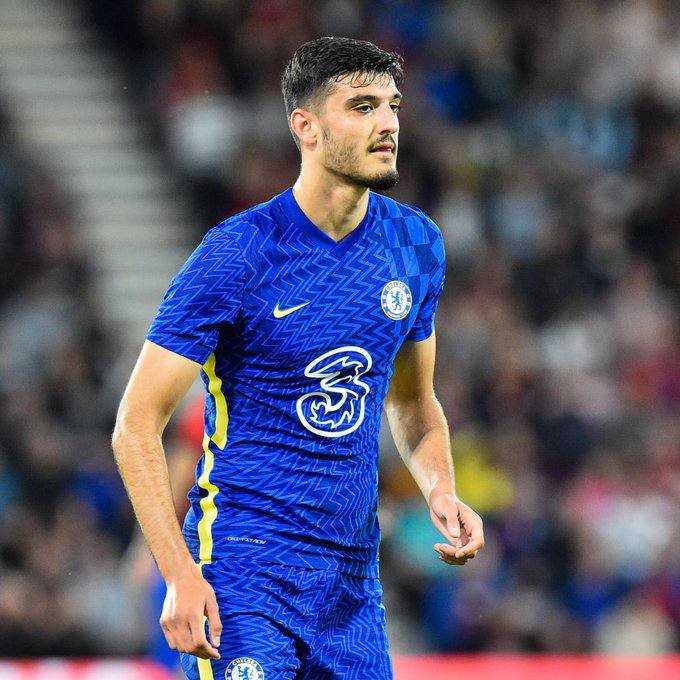 Talks are ongoing about either a loan or permanent move but it’s progressing.(Source: Fabrizio Romano) 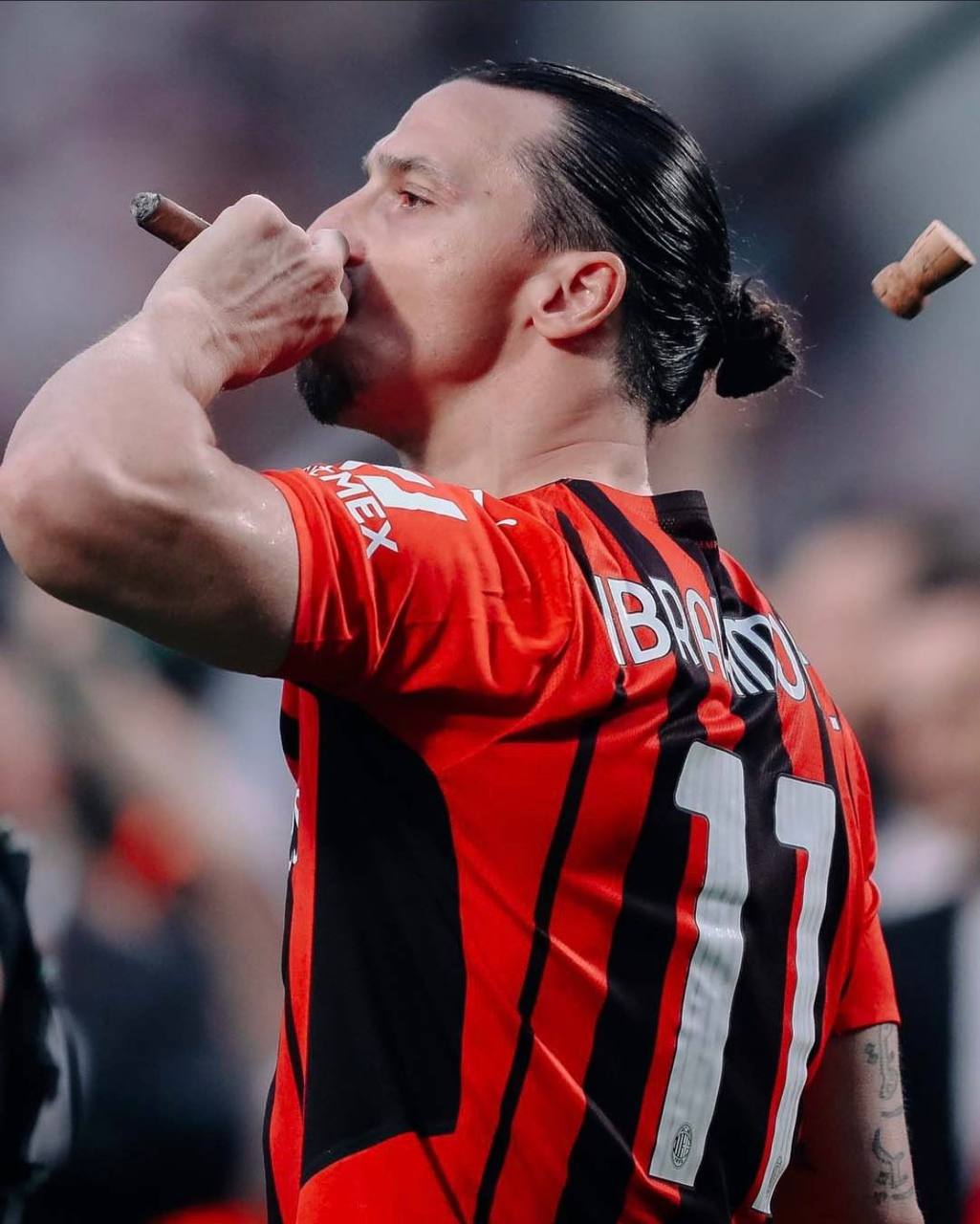 ​​Zlatan Ibrahimovic is set to sign a new contract at AC Milan until June 2023. His salary will be between €1M-€1.5M. (Source: Fabrizio Romano)