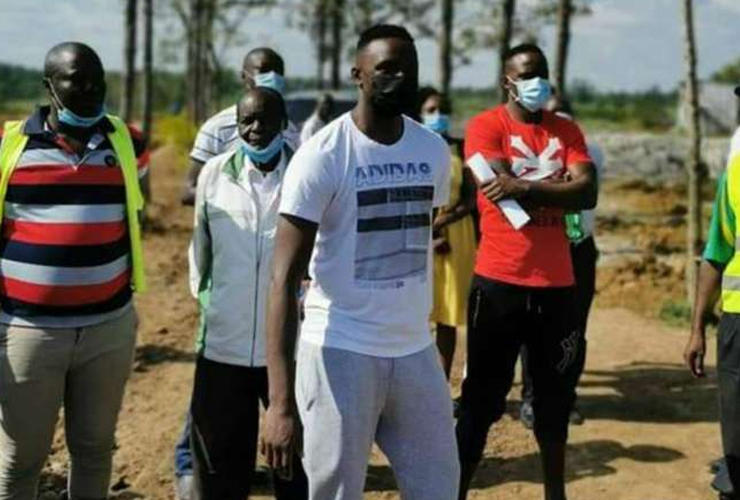 Former Harambe stars skipper Victor Mugubi Wanyama is one of the richest sportsmen in the country.

The former Celtic and Totten ham player currently plays in the Major League Soccer where he pockets a monthly salary of about Ksh 22 million. His added bonuses and annual guaranteed compensation see the Kenyan international take home Ksh 343 million per year.

Wanyama is currently investing this millions in the victor Wanyama Foundation project. According to the foundation’s website, it is focused on four primary areas: sports, education, health, and wildlife. The foundation is now working on a large-scale project in Busia called the Victor Wanyama Academy. 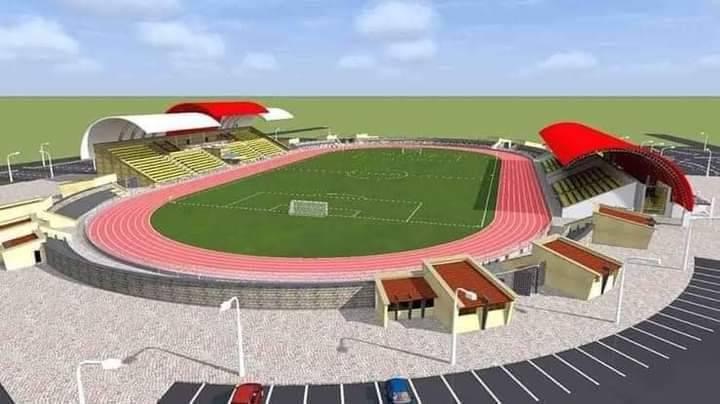 The project will be built on a 22-acre parcel of county land. It will include an administration building that will house the academy’s reception area and administrative offices. Additionally, the design includes state-of-the-art pitches for training and formal league matches.

Additionally, the project will have a teachers’ quarters for tutors, coaches, and athletes’ managers. Football players will also be housed in designated dormitories around the sprawling site. 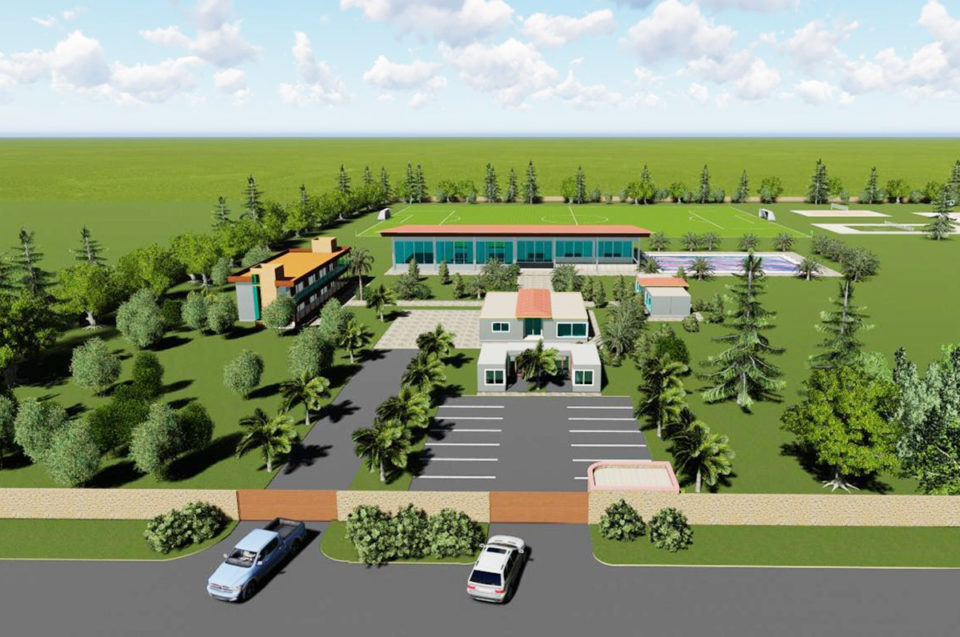 The facility is intended to provide formal education to players while they pursue professional football careers.

Not only has this project offered job possibilities for youth in Busia, but it has also provided an opportunity for youth in the region to demonstrate their abilities at a state-of-the-art facility.

The academy is believed to be unique in the western region, which is renowned for producing the bulk of Kenya’s football talent. 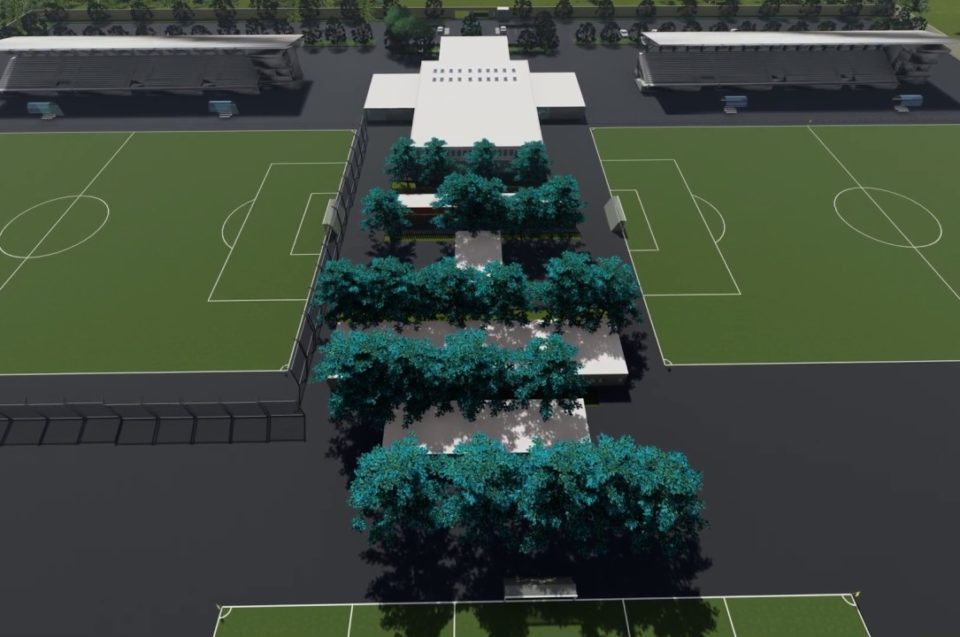 Along with Nyanza and Nairobi, the region has historically produced some of the most prominent talents, including Wanyama’s father, Noah Wanyama, who played for AFC Leopards and later became an official.

Subscribe to watch latests videos
In this article:Victor Wanyama