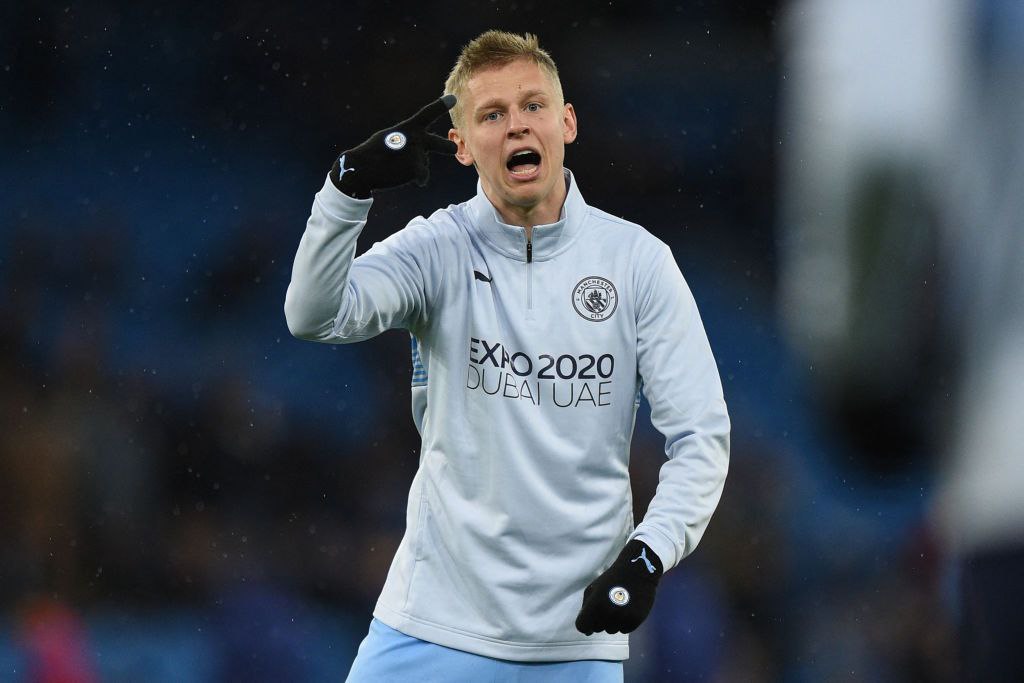 Arsenal and Man City have reached an agreement over the £30m transfer of Oleksandr Zinchenko. (Source Fabrizio Romano) 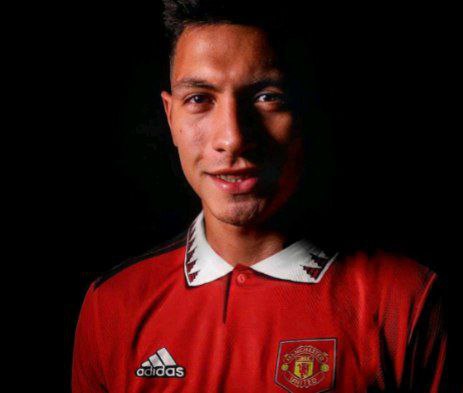 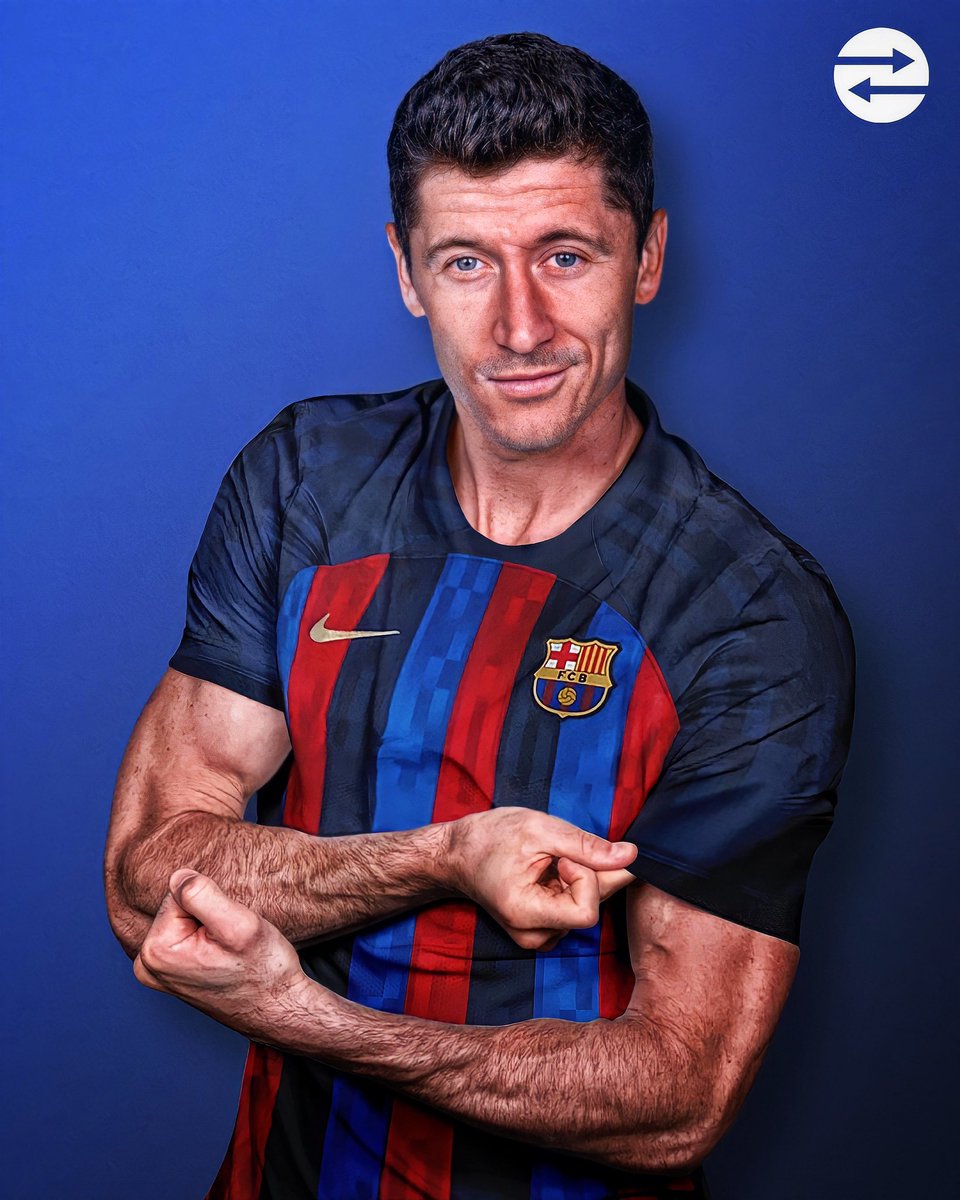 Barcelona have signed 33 year old Robert Lewandowski from Bayern on a permanent transfer. The Polish international wanted a new adventure and challenge. He’s got his wish in La Liga. 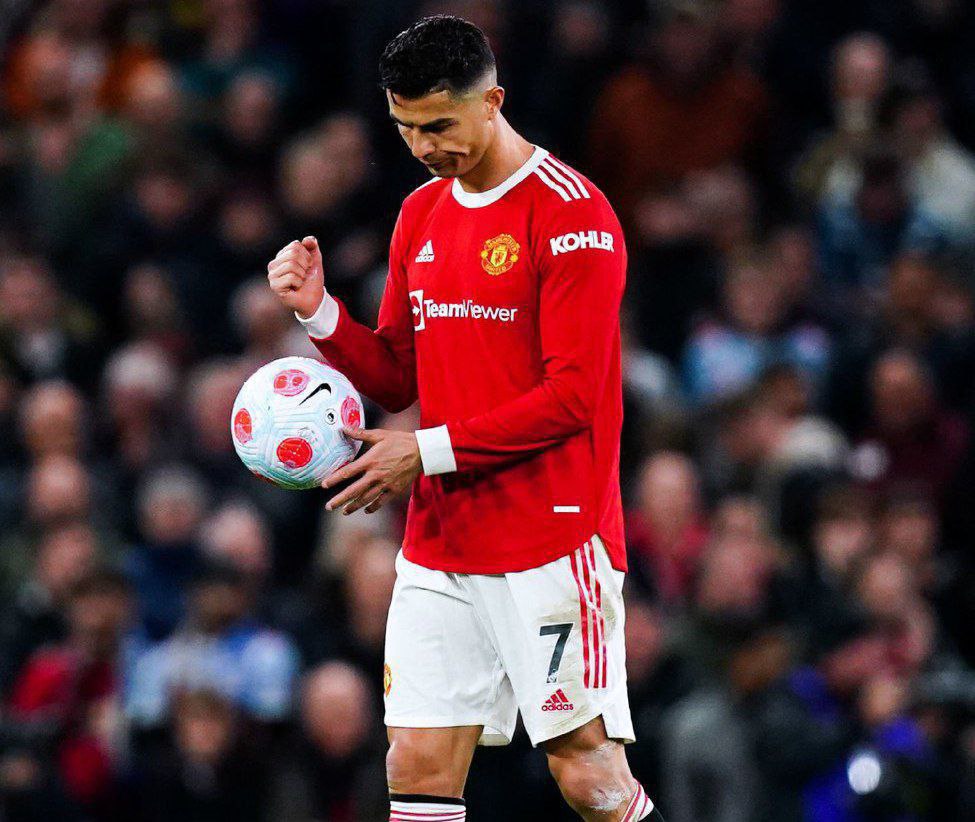 Bayern Munich sporting director Hasan Salihamidžić has made it clear that the club will NOT sign Cristiano Ronaldo.(Source kerry_hau) 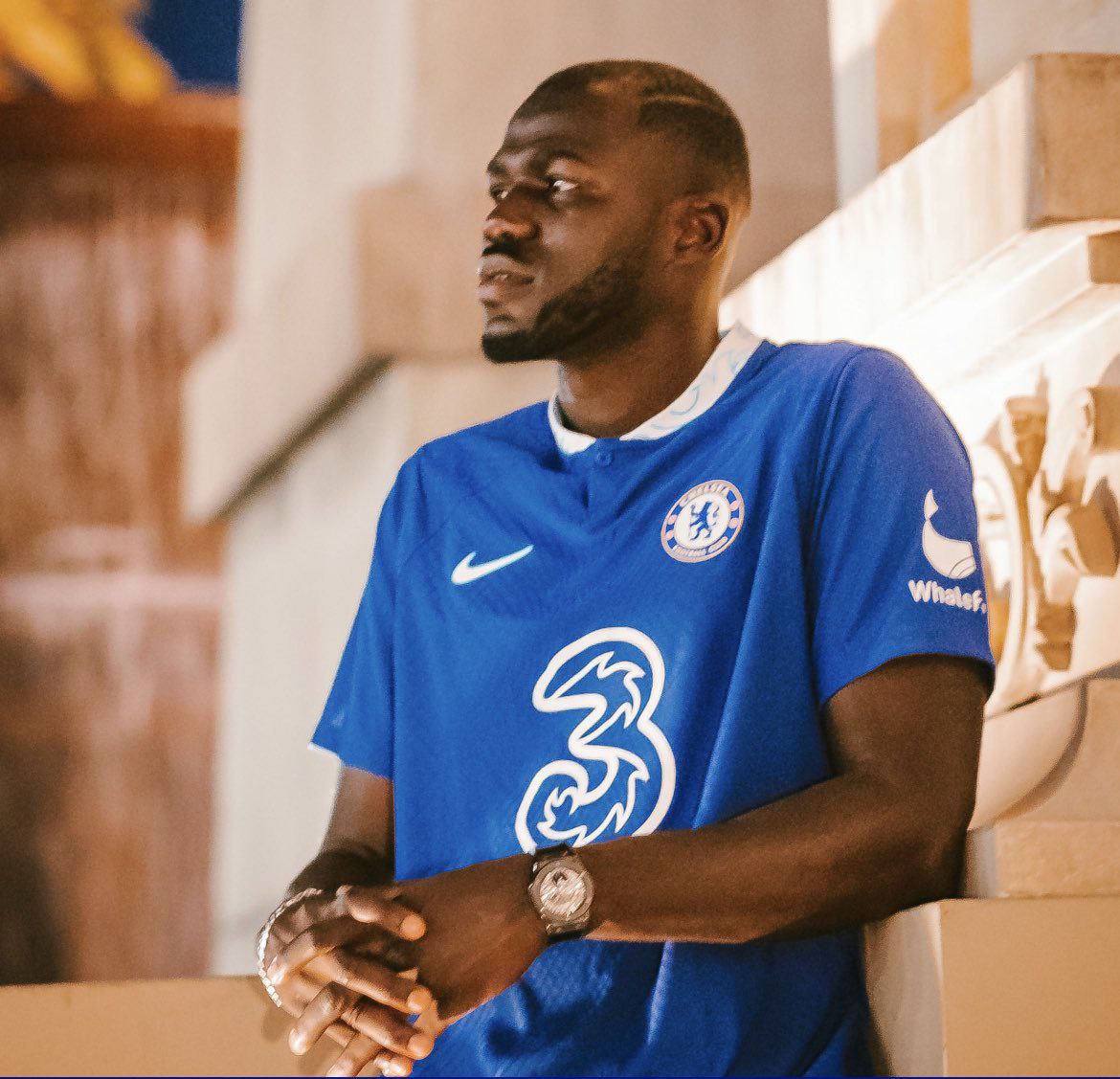 Kalidou Koulibaly has joined Chelsea from Napoli in a €40m deal. Contract until 2026 with an option of a further year. 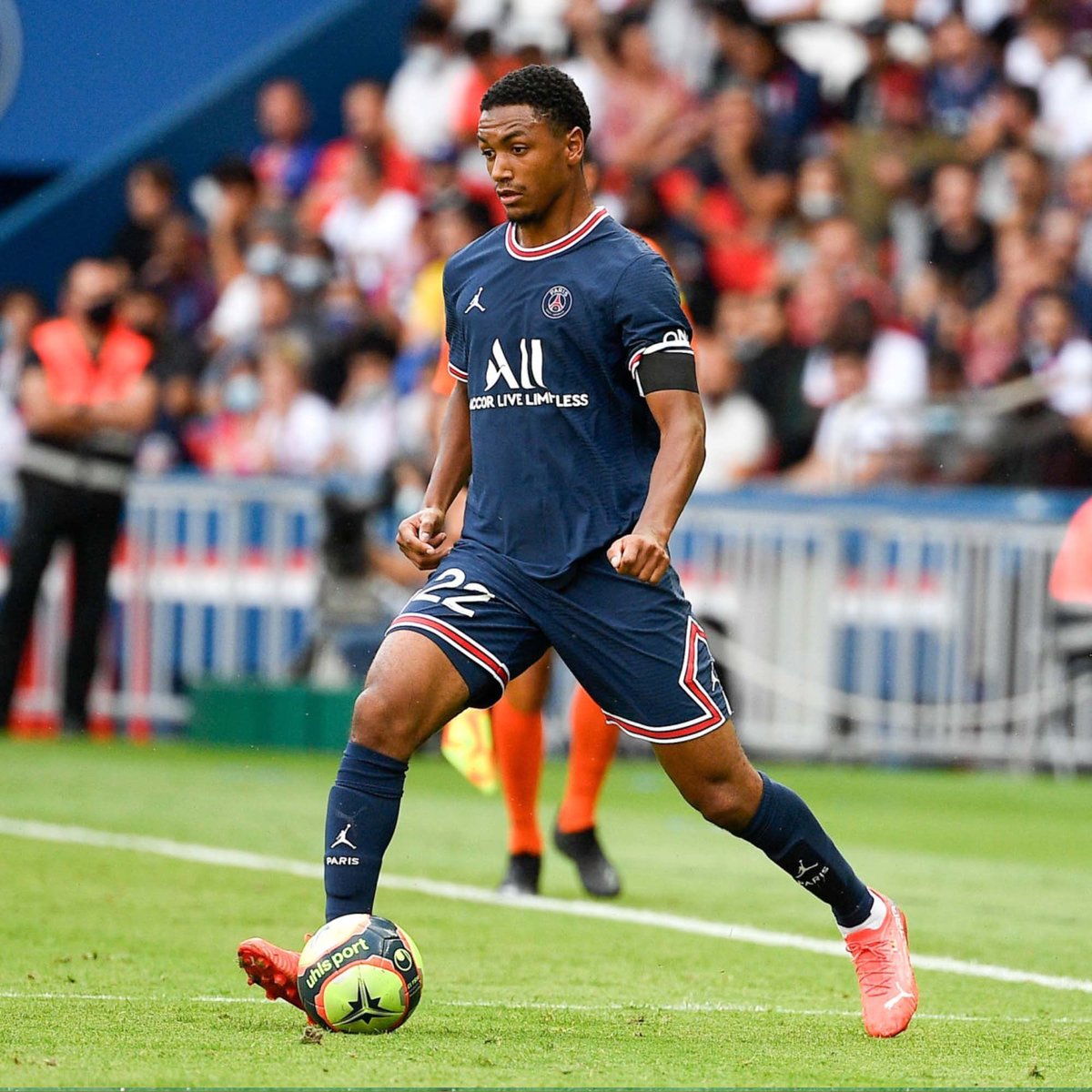 Napoli are targeting a move for PSG defender Abdou Diallo to replace Kalidou Koulibaly. The transfer fee would be around €20M/€25M. His high salary may cause an issue. (Source: FabrizioRomano) 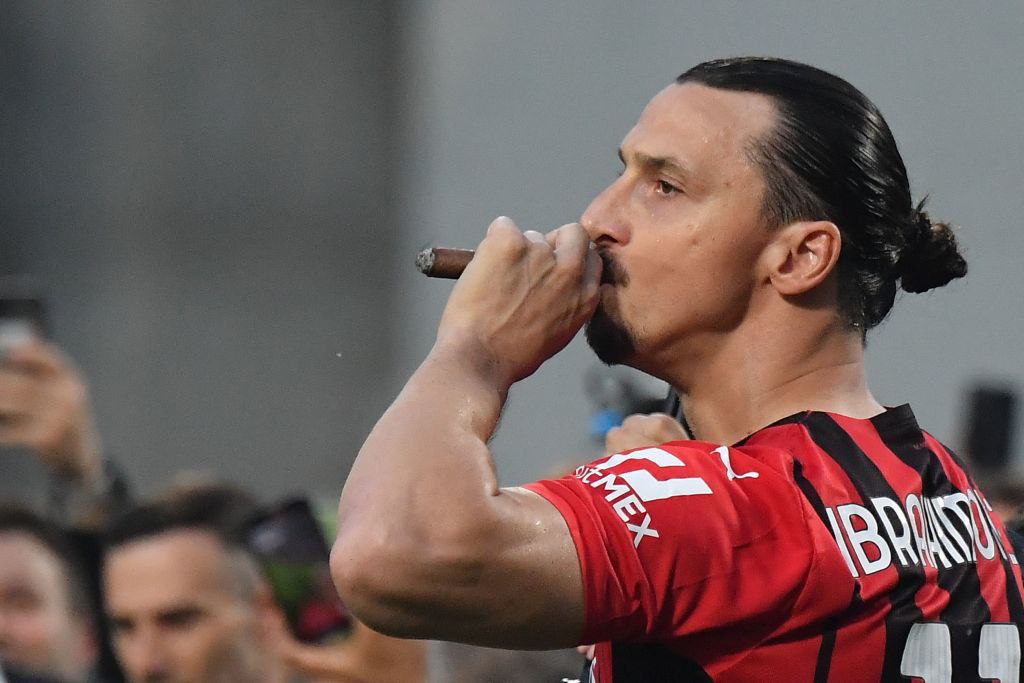 Zlatan Ibrahimović, set to sign a new contract with AC Milan in the next few days. New deal will be valid until June 2023, salary around €1/1.5m net guaranteed plus add ons depending on his performances. (Source Fabrizio Romano) 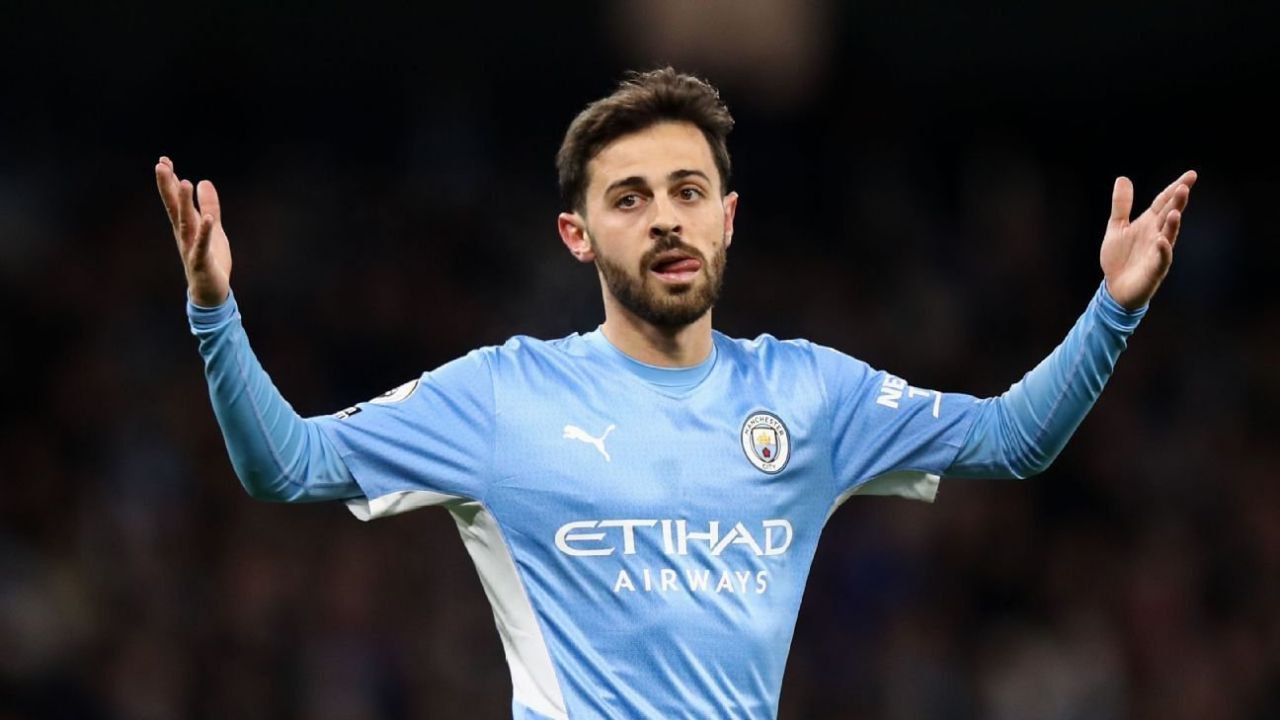 Manchester City have absolutely no intention of selling Bernardo Silva to Barcelona this summer – despite reports from Spain claiming that the Premier League champions have told the midfielder’s agent he can leave for less than £70million.  (Source Mirror) 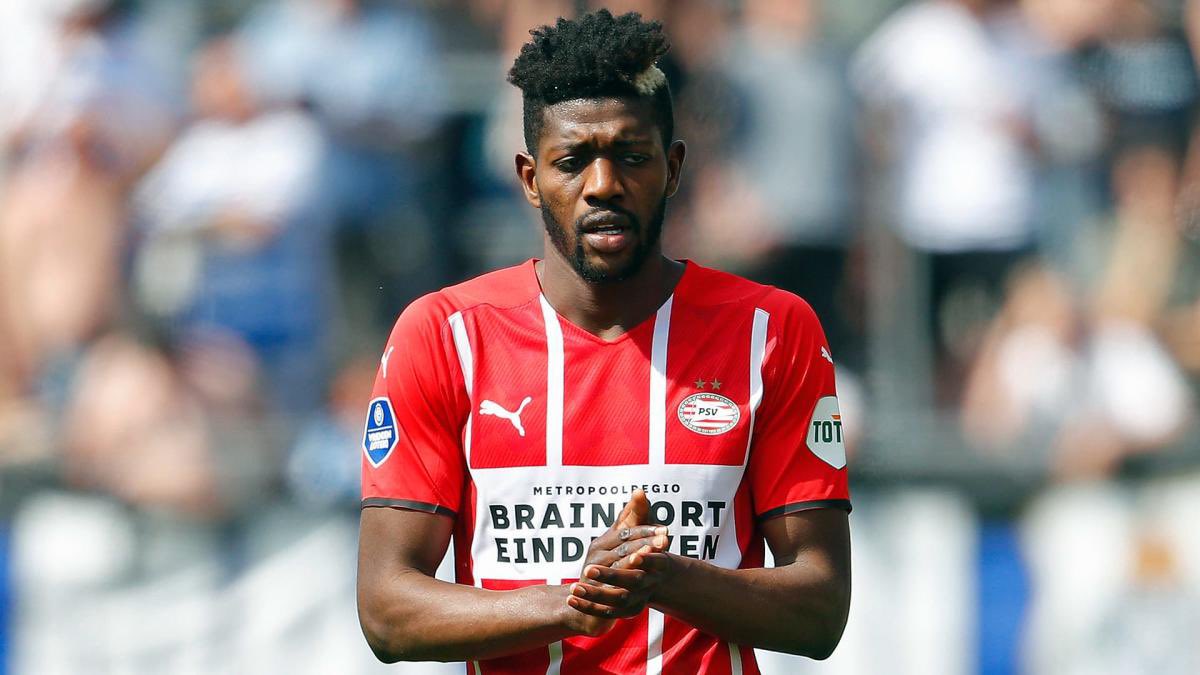 Reports of Manchester United talking to PSV over Ibrahim Sangaré are not true, according to those involved. Erik ten Hag does not see him as a transfer target for now. (Source: ADnl) 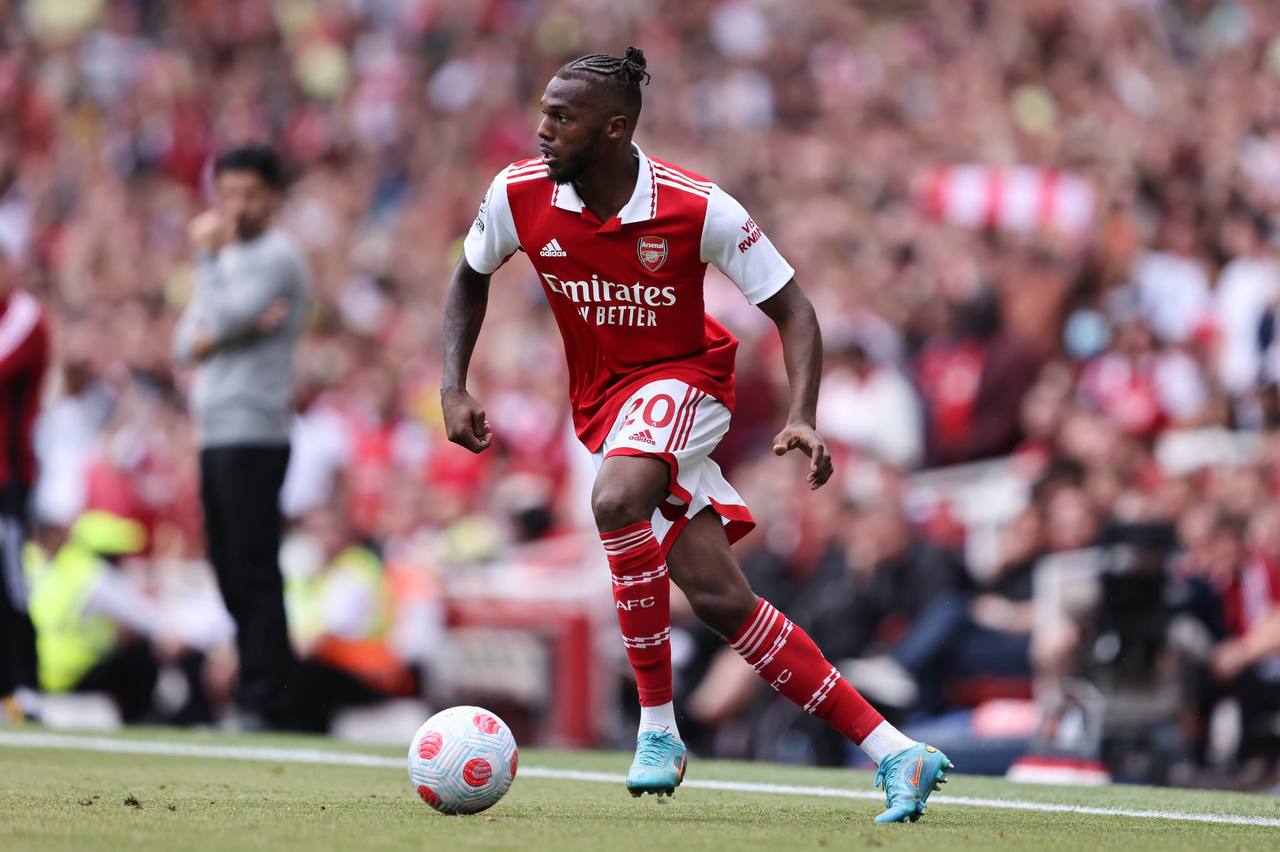 Talks between Olympique Marseille and Arsenal for Nuno Tavares are not progressing. No agreement, as there was no buy option included. OM are already focused on other targets while Clauss is still top of the list as right back. (Fabrizio Romano)