Paul Pogba has completed his return to Juventus on a free transfer after leaving Manchester United. Official announcement expected in the coming days. (Source ESPN) 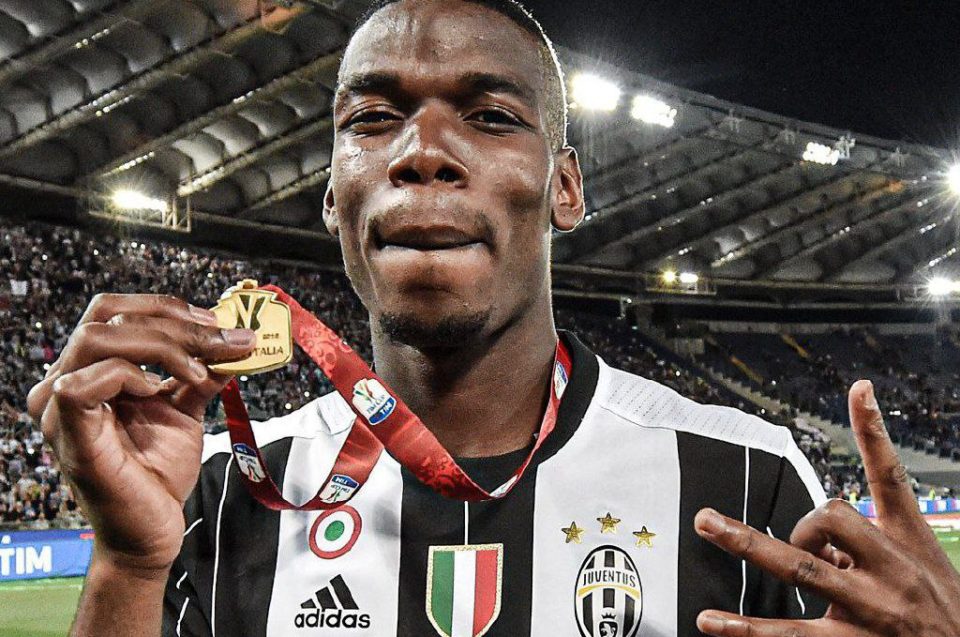 Real Madrid are hopeful of beating Liverpool to the signing of Borussia Dortmund midfielder Jude Bellingham after winning the race to sign Aurelien Tchouameni from Monaco. (Source Daily mirror) 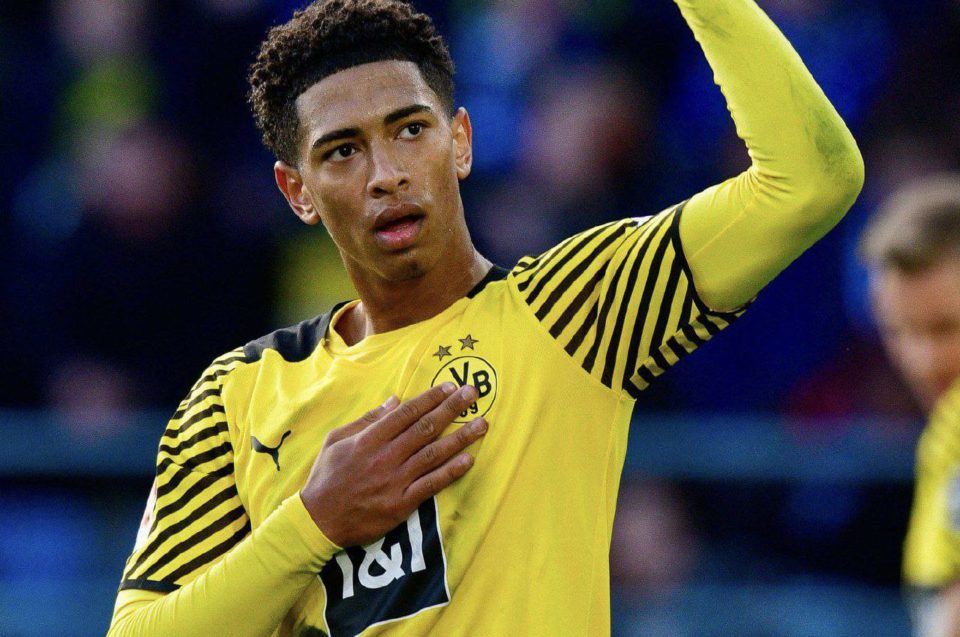 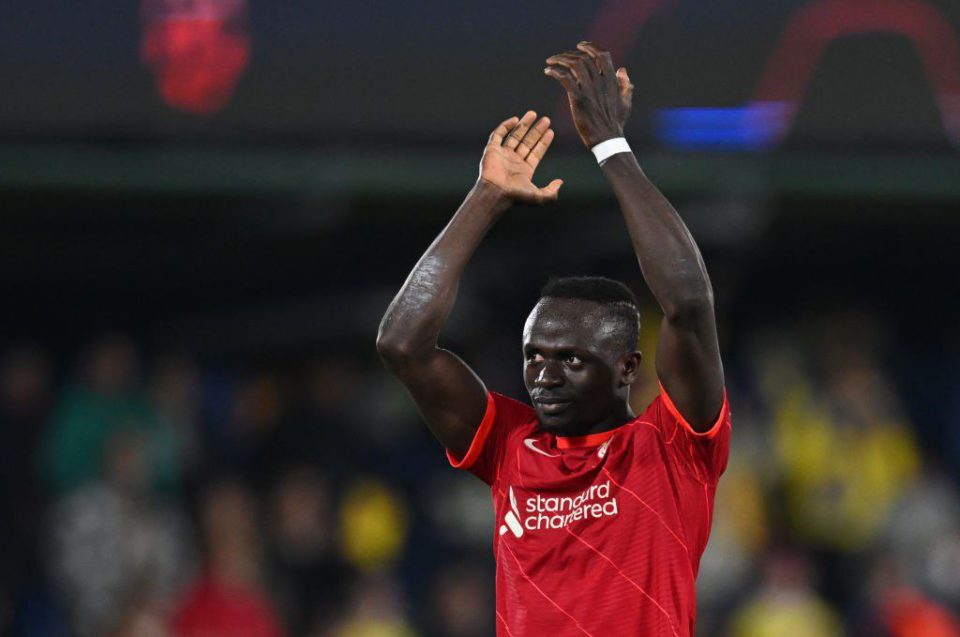 Manchester City are confident that Kalvin Phillips would push for a move to them when the opportunity arises. They think they can strike a deal with Leeds between £45M-£50M. 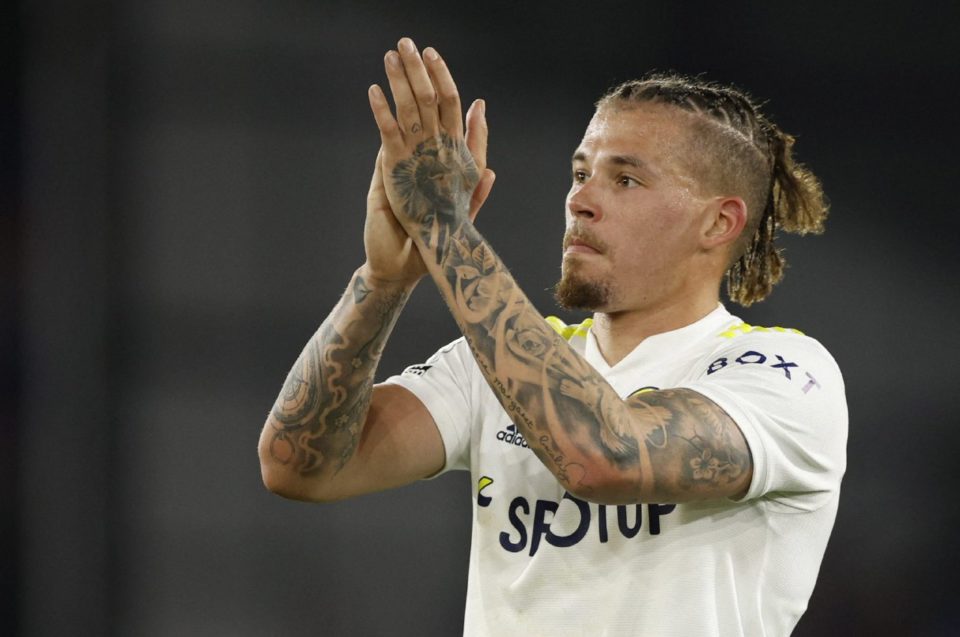 Sources at both clubs believe an official offer is coming. (Source SamLee)

Sevilla are interested in signing Anthony Martial and Houssem Aouar as they look to bolster their squad for Champions League football next season. Both players are set to leave their respective clubs. 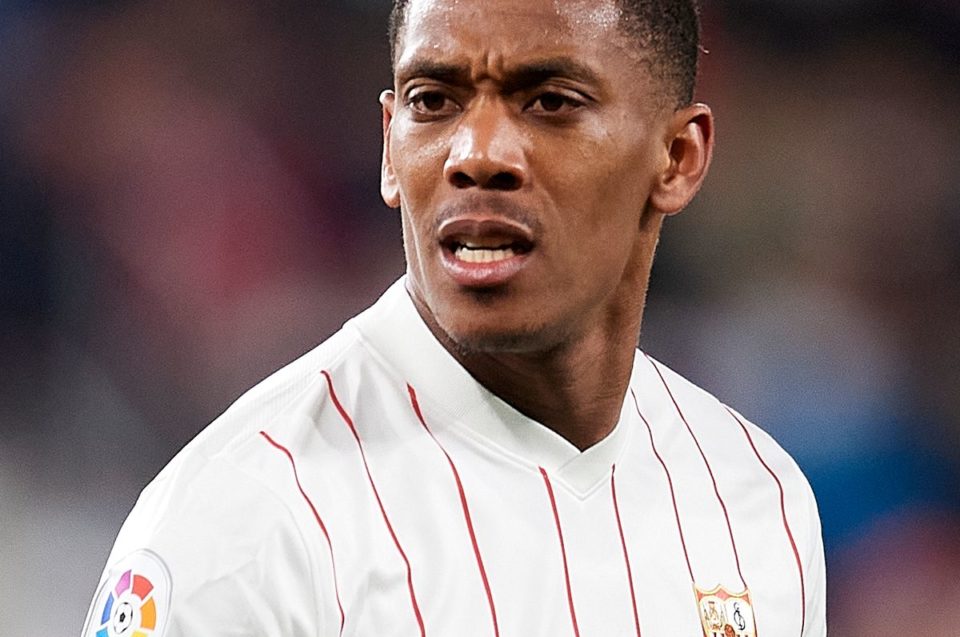 ​Bayern Munich want to sell Marcel Sabitzer this summer and get his €10m/year salary off the wage bill. They would accept around €15M. The player is disappointed with Bayern’s plans after only joining the club last year for €16M. (Source: BILD) 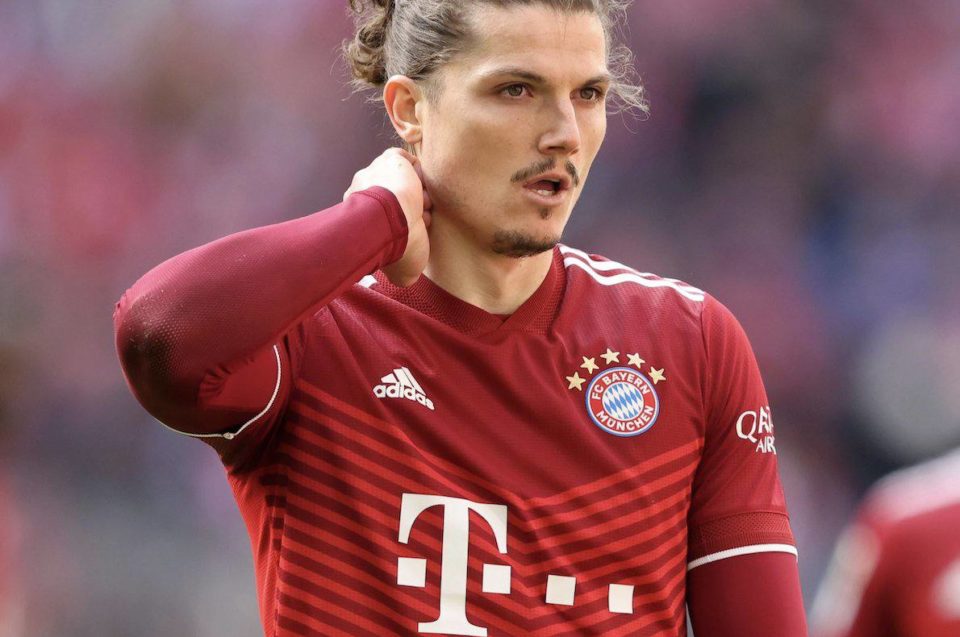 ​​Tottenham and Arsenal are both interested in signing Raphinha this summer. Barcelona were the early favourites to sign the Leeds winger but there are concerns they won’t be able to finance the move. (Source: The Athletic UK) 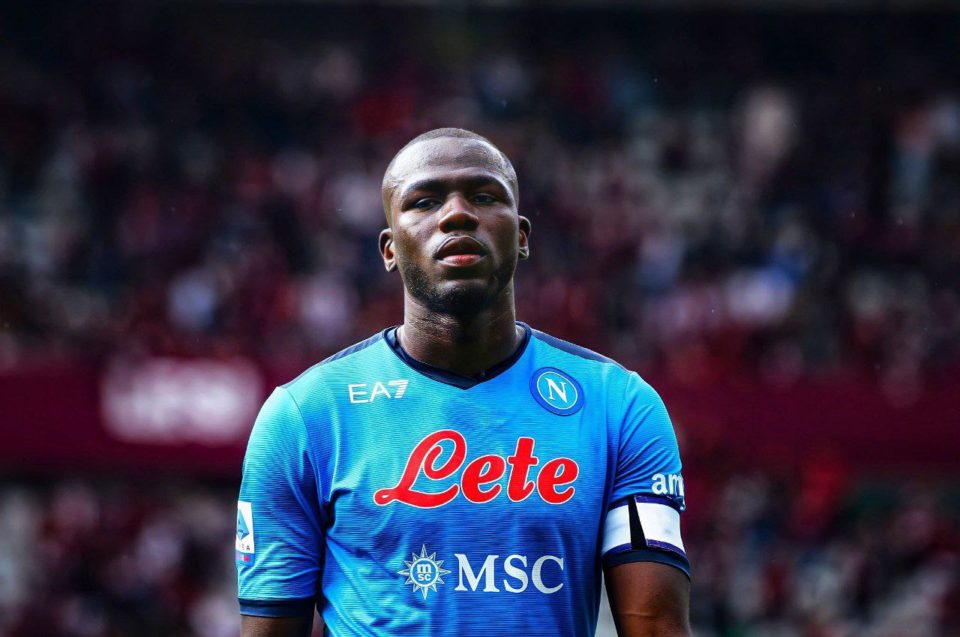 Kalidou Koulibaly has put contract talks on hold with Napoli because he is waiting for an approach from Barcelona. The Italian club have offered the defender €4m-a-year to stay.( Source Gazzetta_it)

Subscribe to watch latests videos
In this article:Transfer News