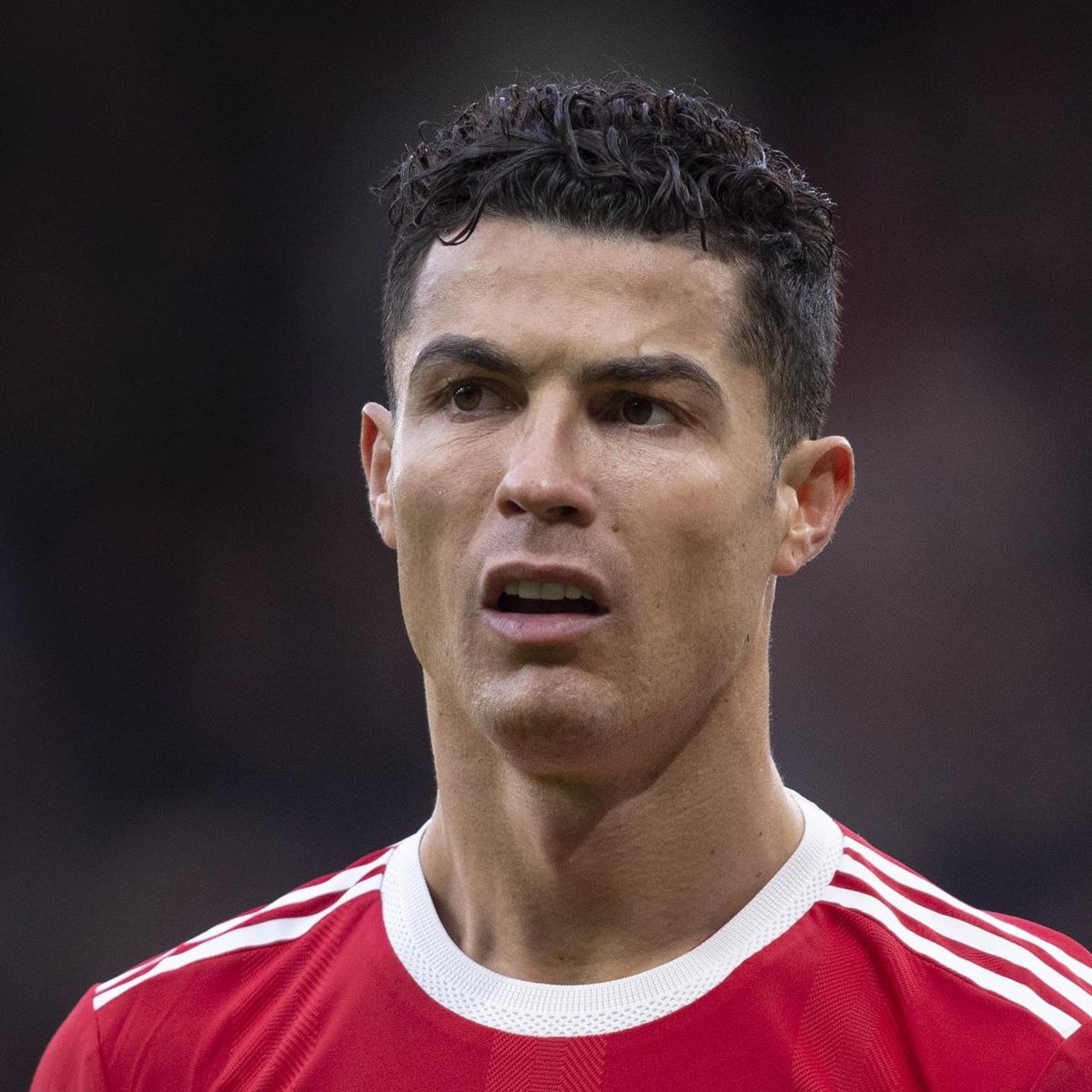 Atlético Madrid and Real Madrid have ruled themselves out of signing Cristiano Ronaldo, dealing a fresh double blow to his plans of leaving Manchester United. (Source Daily Mirror) 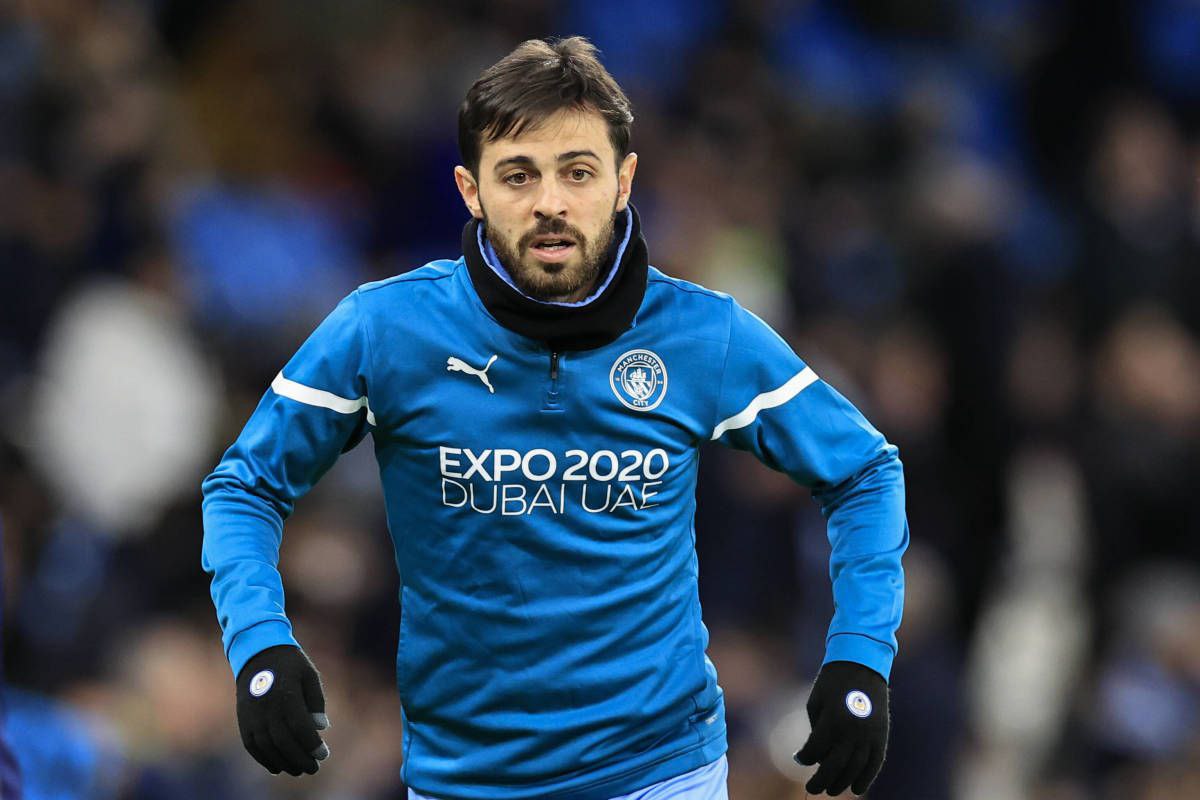 Manchester City will not sell Bernardo Silva for anything less than €80m-90m.The player is interested in joining Xavi’s project at Barcelona and he really likes the city. (Source SPORT) 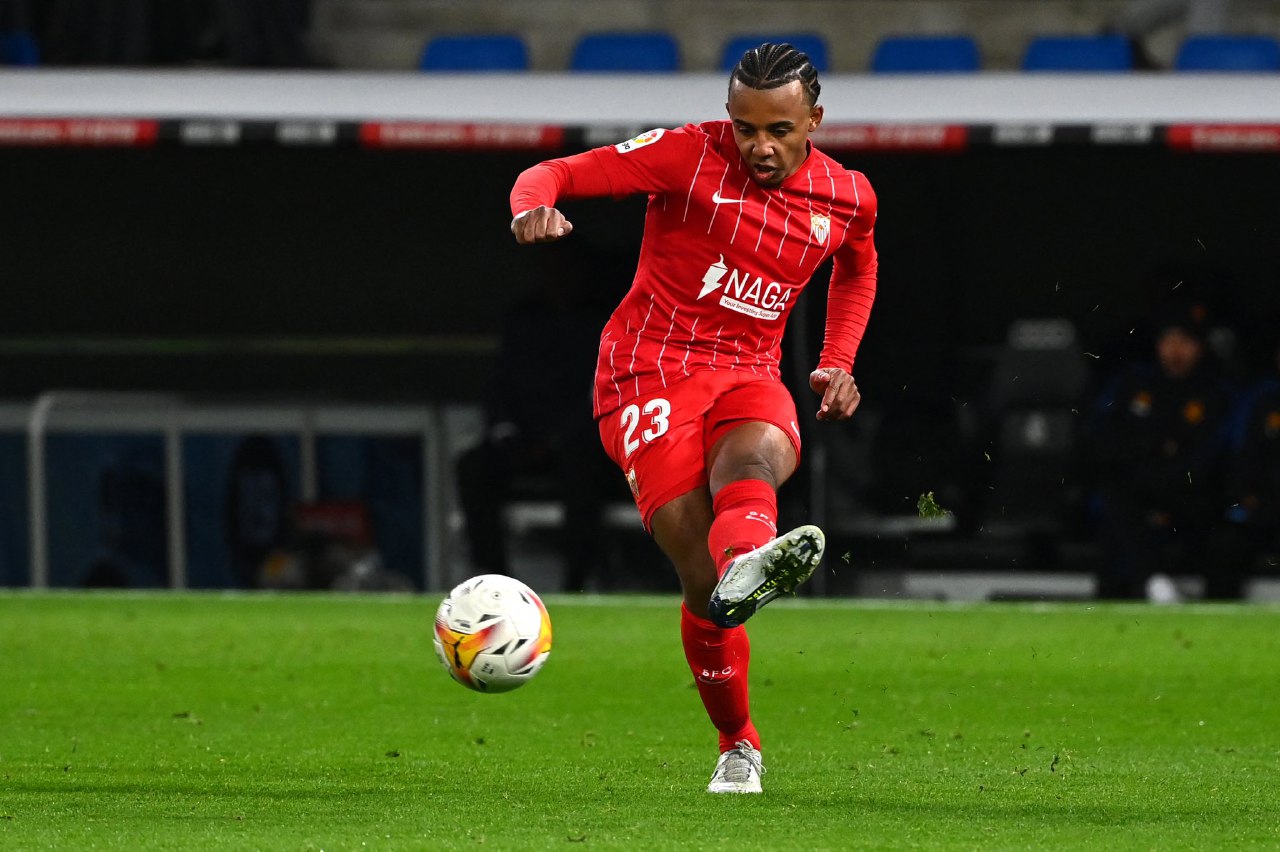 Barcelona are starting to lose hope over the signing of Jules Koundé and think he’s on his way to Chelsea.They believe that if they can sign Cesar Azpilicueta, there will not be any need to sign another defender like Koundé. (Source relevo) 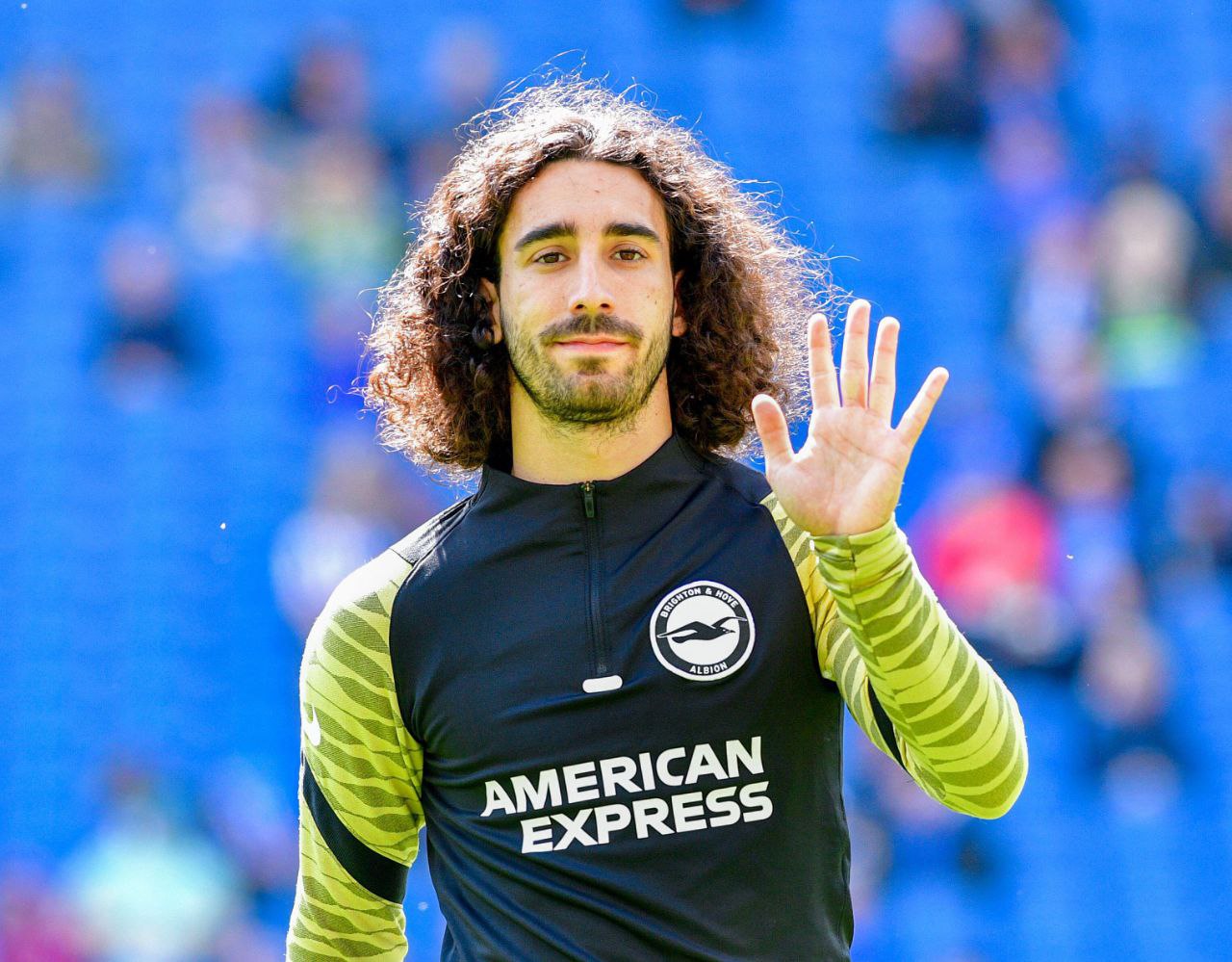 Brighton have rejected Manchester City’s offer for Marc Cucurella. the £30m bid is £20m below their valuation.City will walk away from talks if the price tag isn’t lowered. (Source David_Ornstein) 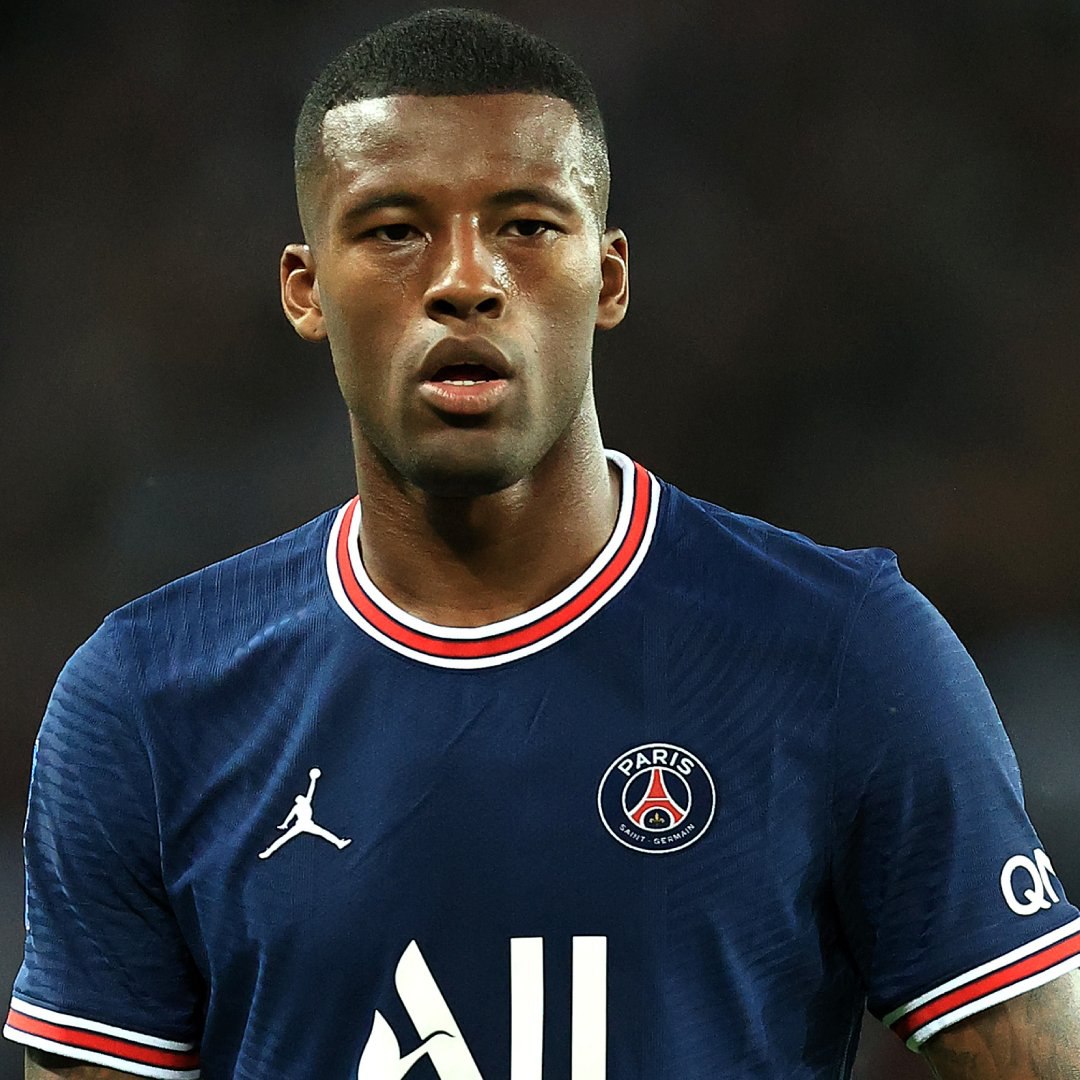 AS Roma and José Mourinho would like to sign Georginio Wijnaldum.The Italian club want the PSG midfielder on loan, especially in the event of Jordan Veretout’s departure. (Source Sky Sports) 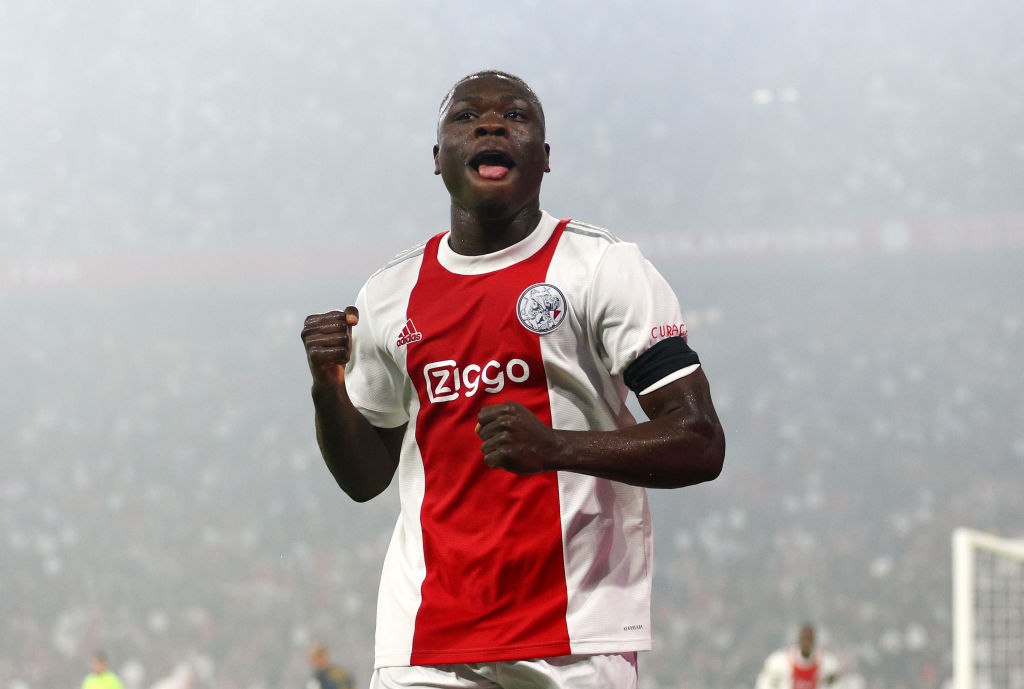 Ajax and RB Leipzig have reached a full agreement over the transfer of Brian Brobbey for €17m + add ons. (Source: MikeVerweij) 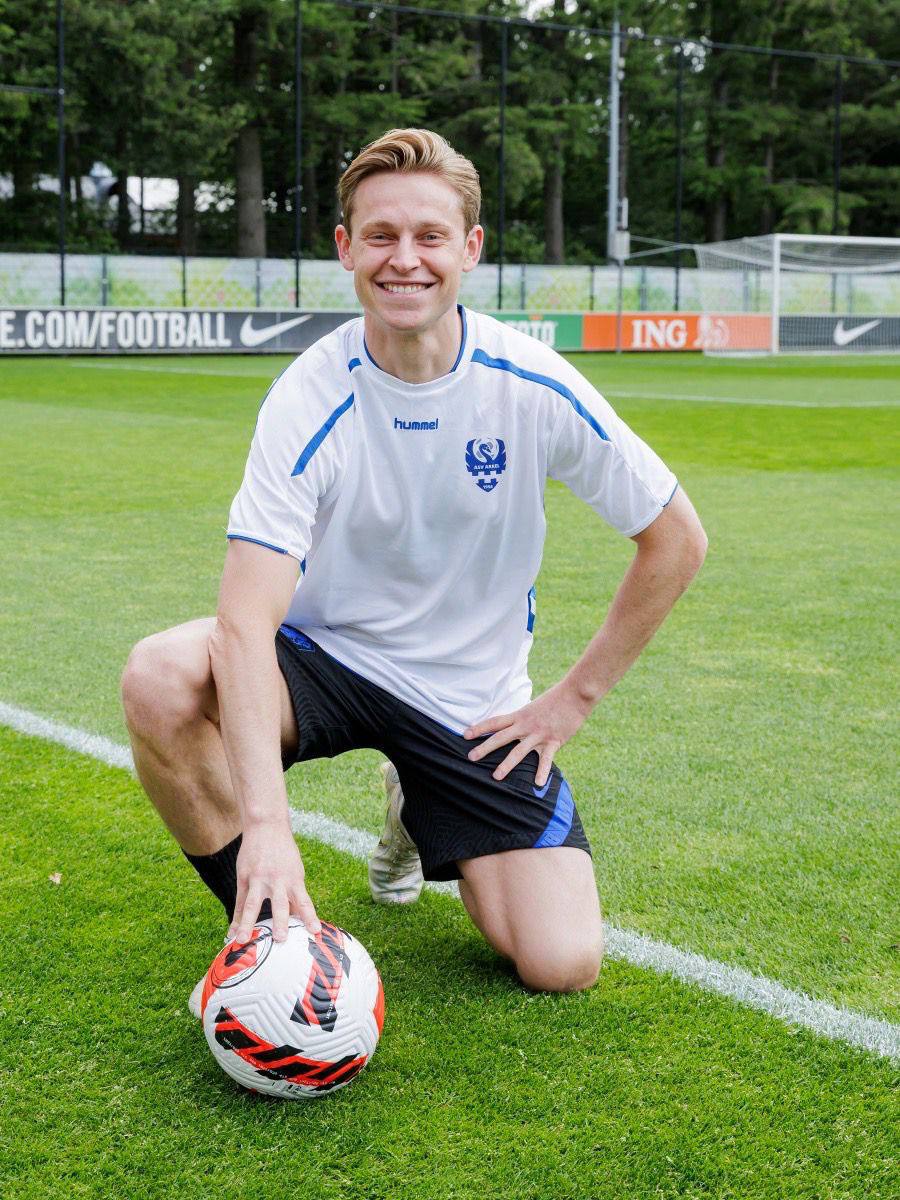 Barcelona are already working on activating the third economic lever and if it’s completed, Frenkie De Jong’s sale will no longer be necessary.If Frenkie De Jong stays at Barcelona on his current wage, he will earn more than Robert Lewandowski. (Source: Cope) 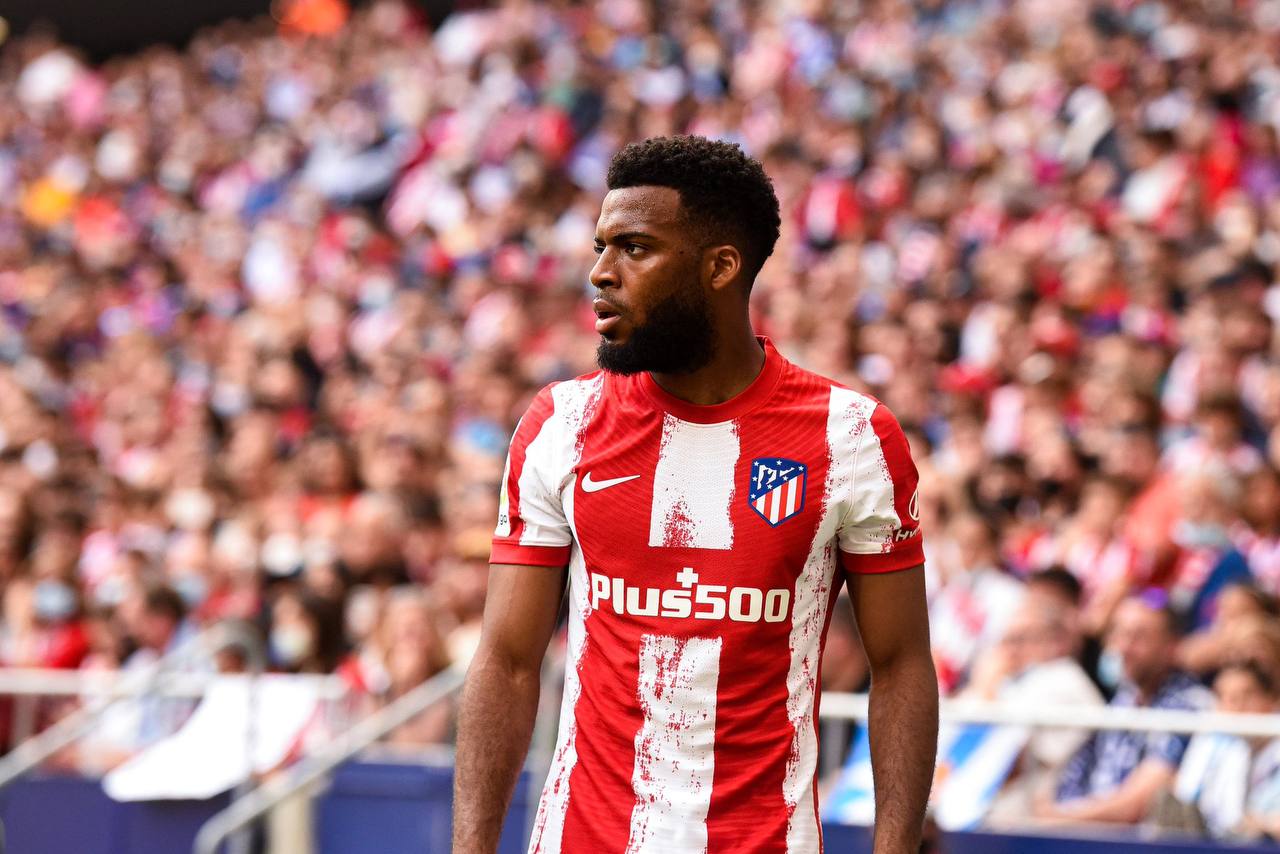 ​​Thomas Lemar will extend his contract at Atlético Madrid until 2027. The player has agreed to significantly reduce his salary, up to 50%. (Source: L’équipe) 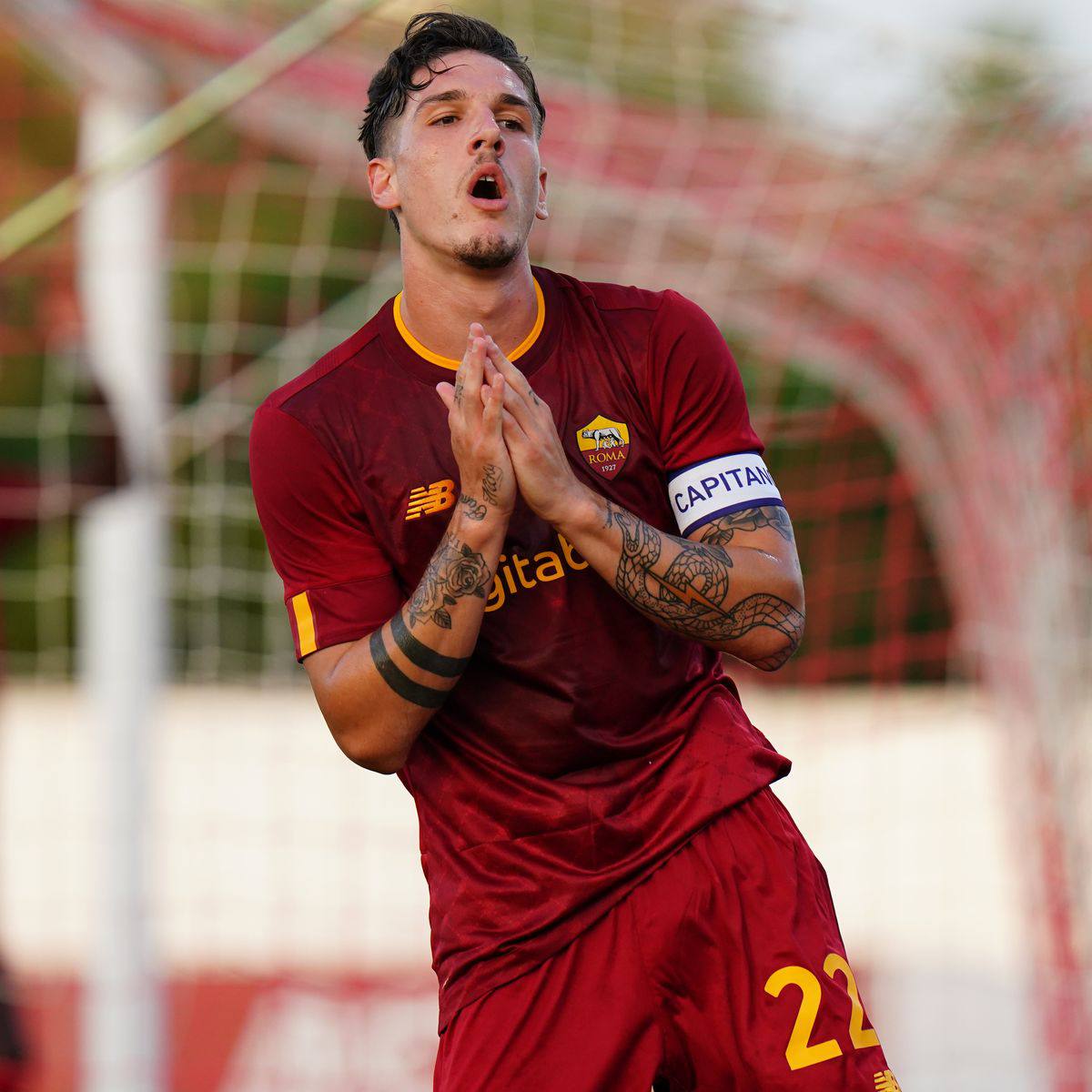 ​​Antonio Conte dreams of signing Nicolò Zaniolo from Roma but Tottenham must sell before they can buy again. Seven Spurs players are on the market, which could generate around €140m.(Source: Corriere dello Sport) 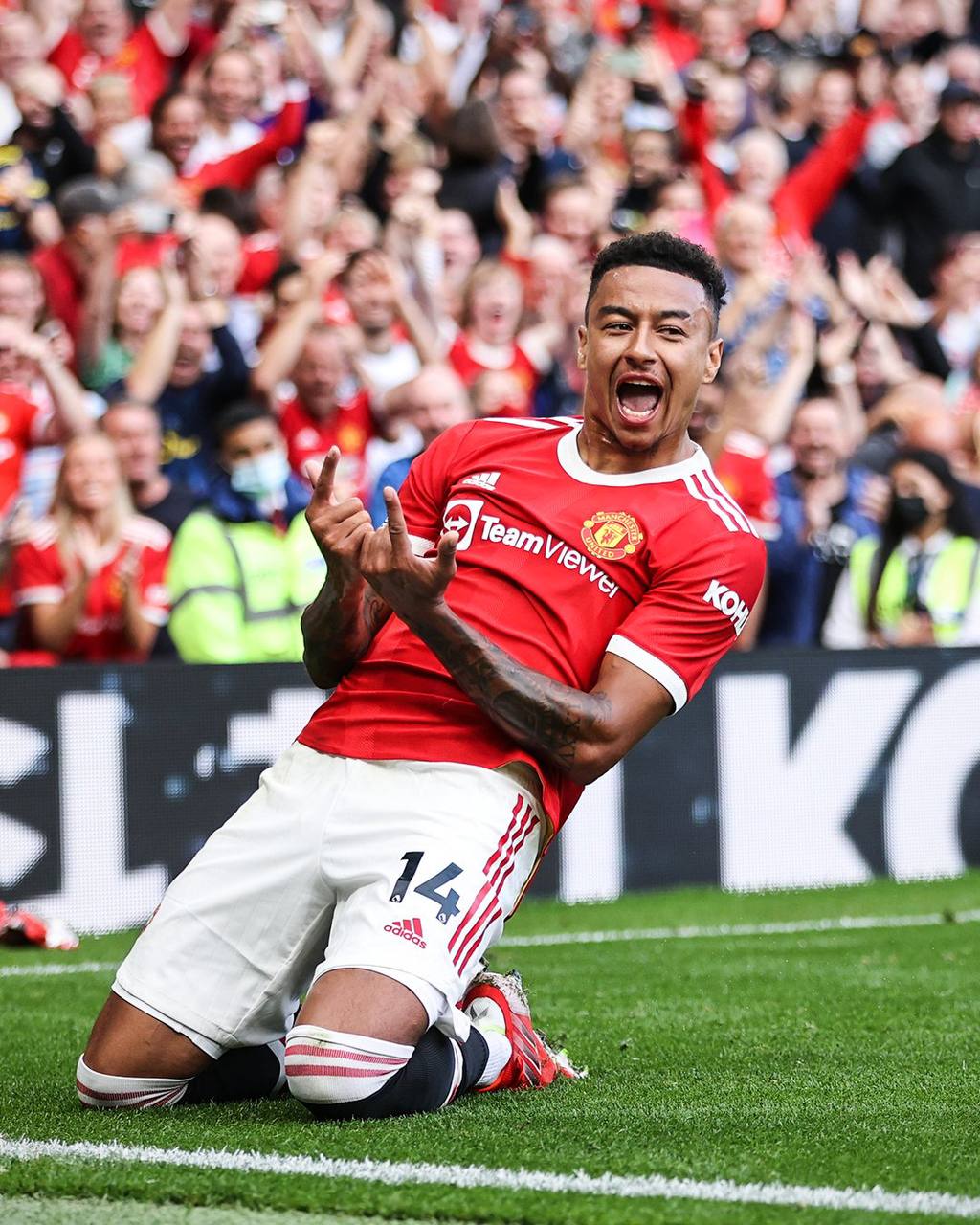 ​​Jesse Lingard has been offered a deal close to £200,000-a-week by Nottingham Forest. His representative also wants a multi-million-pound fee for finding his next club.(Source: Daily Mail)