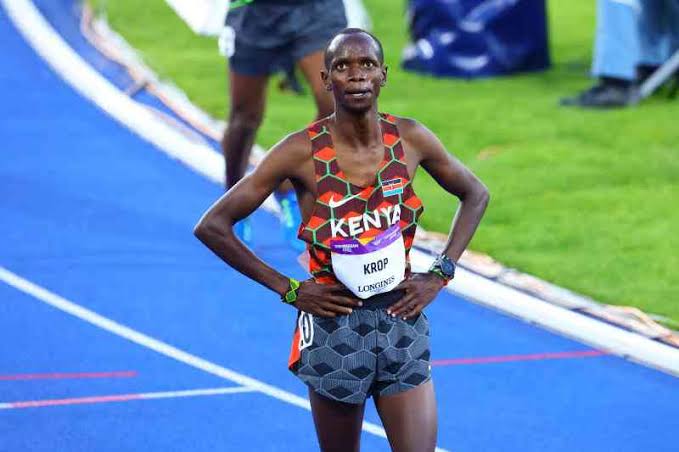 A number of athletes in Kenya among them Omanyala who is Africa’s fastest man will be among the seven individuals set to benefit from a scholarship by the National Olympics Committee of Kenya – NOCK. 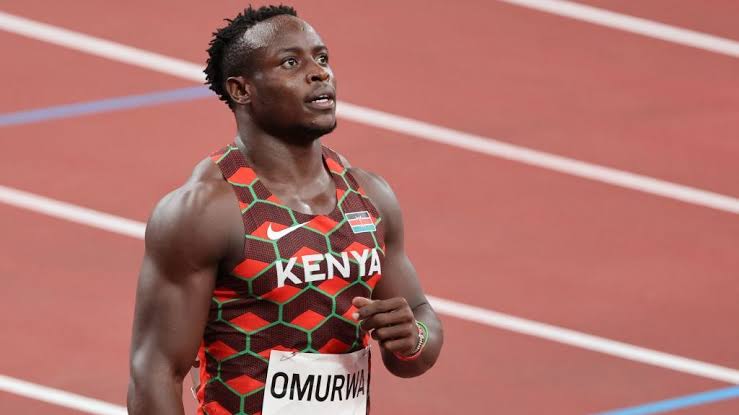 Others who were selected include Nicholas Kipkorir, Jacob Krop, Beatrice Chebet and Margaret Kipkemboi Chelimo

However, the  NOCK Secretary-General Francis Mutuku said that the team will receive a monthly stipend of Ksh100,000 for two years until July 2024. 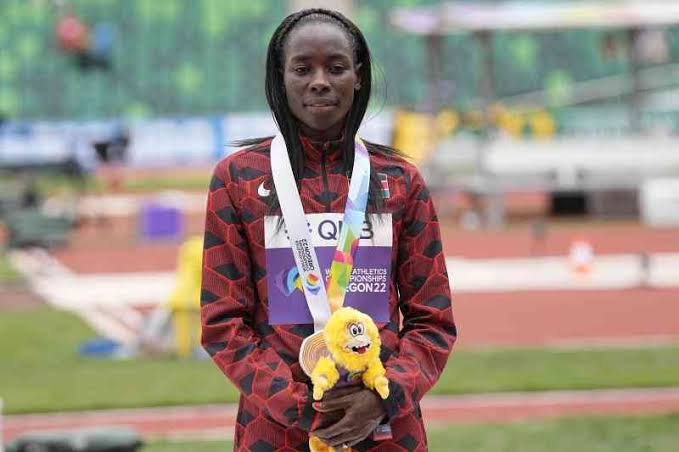 “With that, they will maintain preparation and continue competing. For as long as they are on the path to Olympics, the money will be there every month,” stated Mutuku. 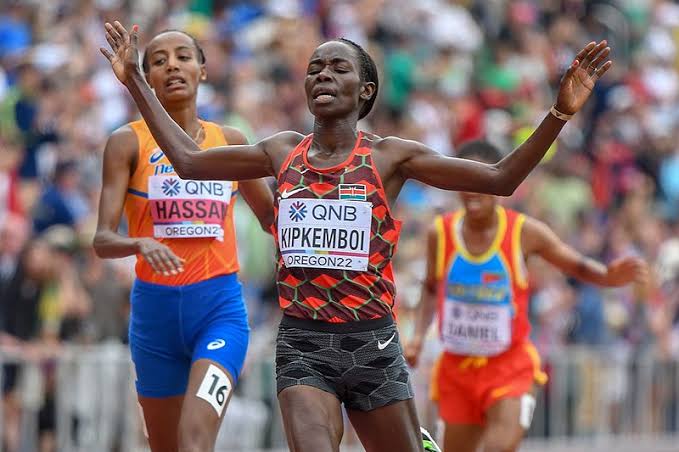 According to Omanyala, the development was a boost to the athletes for better preparation before the highly-anticipated event. Consequently, the preparations in Paris are in high gear for the Olympics set to take place in the summer of 2024. The marathon will be 42.195km.

“My main aim is to win the 2024 olympics 100 metres and this support comes in handy. As much as there is some other support, this one comes in handy and I believe it will go a long way in helping me prepare,” he told the press.

On the other hand, the marathon route has since been launched and it will start at the Hotel de Ville, pass by Versailles and end at Les Invalides.