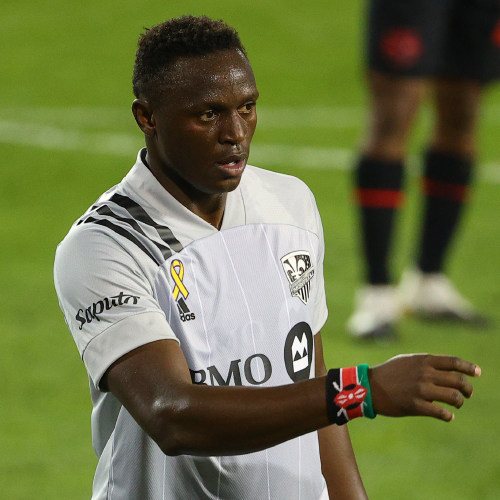 Former Harambee Stars Captain and Midfielder Victor Mugubi Wanyama is one of the richest sportsmen in the country.

The annual guaranteed compensation consists of a player’s base salary, all signing and guaranteed bonuses, marketing bonus, and agent’s fees, all annualized over the term of the player’s contract.

Wanyama has amassed enormous wealth over the years as a result of his participation in top leagues.

He was in 2018 spotted with a customized Volkswagen Crafter CR53 Maxi. The luxurious vehicle, which includes interior and exterior CCTV cameras, a play station, rotating seats, a fridge, 3D TV screens, and a coffee maker, was estimated to cost an average of Ksh 25 million. 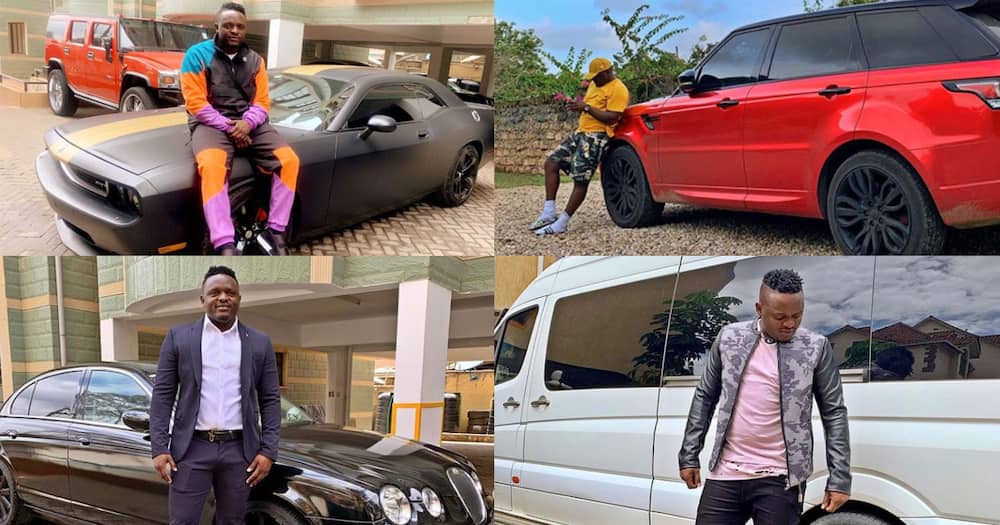 Wanyama also has a Ksh 15 million Range Rover Sport and a 2017 Bentley model, both of which are expected to cost around Ksh 20 million.

According to reports, Wanyama purchased several properties in Kenya as well as a Ksh 60 million property in the United Kingdom during his time at Tottenham Hotspur. During a season break in 2018, he revealed his plans to buy a luxury house in Zanzibar, but the plans were scrapped after the EPL season resumed.

Wanyama also owns the Victor Wanyama Foundation, a world-class academy in Busia that focuses on sports, education, health, and wildlife.

Aside from sports, the foundation provides scholarships to needy students, creates job opportunities, and educates people about the protection of wildlife threatened by illegal trade.

Subscribe to watch latests videos
In this article:Victor Wanyama