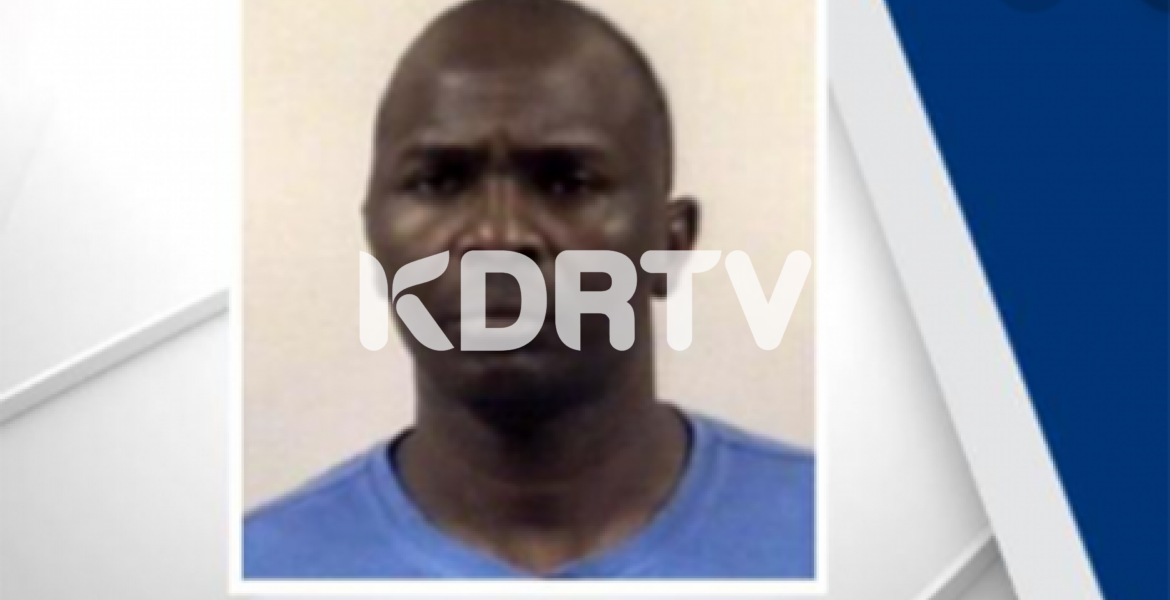 A Kenyan man in the US has been sentenced to 20 years in prison after being found guilty of raping a 79-year-old patient.

Joseph Ngigi Kariuki, 49, who was working at a Smithfield Assisted Living Center in North Carolina, was sentenced by a Johnston County Jury a year after being arrested.

Kariuki, who was arrested on December 2019, was accused of raping the woman at Brookdale Senior Living on Berkshire Road where he worked as a caretaker.

Officers from the Smithfield police department were called to the facility at around 3 am on December 19th, 2019 to investigate the assault.

A supervisor at the facility detained Kariuki as soon as the allegation was made until police arrived.

The victim was suffering from Alzheimer’s disease when she was sexually assaulted but she passed away before the trial took place.

Kariuki was sentenced to serve a minimum of 20 years and a maximum of 29 years in prison for the offense.

“We hope that this helps restore some measure of dignity to this incredible lady whose life was full of such tremendous love. Our office also hopes the victim’s family members find a measure of justice in this outcome.”

“We are now confident that this predator will never again be able to harm a member of our community.”

Police charged Kariuki, a resident of Clayton, with second-degree forcible rape and was held in the Johnston County jail under a $100,000 bond.

Subscribe to watch latests videos
In this article:Kenyans abroad, Kenyans in the US