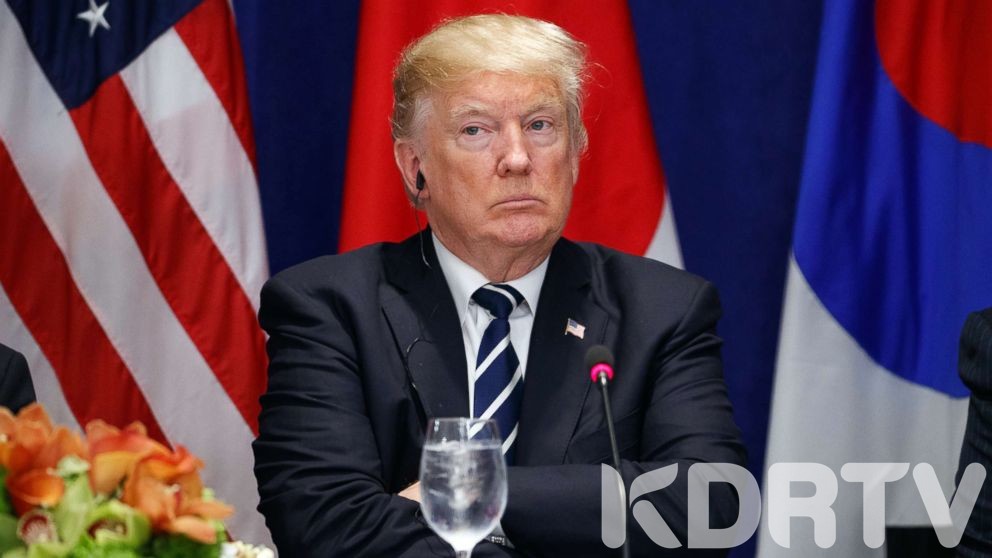 The investigation on President Trump’s impeachment procedure has taken a nastier turn as members of Congress are expected to parade key witnesses who are privy to what transpired during the call the POTUS made with the Ukrainian  President Selensnky. Sources in the Congressional led process have hinted that the investigation is going to unravel the truth behind Presidnt Trump’s demand that the Ukrainians had to fulfill before being allowed to receive Military aid.

It’s alleged that President Trump made a raft of measures and demands among them for the Ukrainian Judicial system investigate Democratic Presidential front runner’s son Hunter Biden’s  involvement in trade in a foreign Country. Political Analysts believe that Vice President Joe Biden will give Trump a run for his money if he becomes the Democratic party nominee to face him.

The Quid Pro allegations has put the President on a Precarious situation that might take down his Presidency if Congress goes a head to table an Impeachment motion slated for this Thursday.

Democratic Congressmen and Women believe that they have enough evidence to bring down President Trump’s stay in white house because they accuse him on corruption charges based on the telephone call with the Ukrainian President and the corroborative evidence being adduced in the impeachment investigation.

Democrats are upbeat that they’ve nailed President Trump and his close allies like Mayor Rudy Giulliani ,who have also been adversely mentioned to have worked behind the scenes to ensure that President Trump’s directive are followed to the letter.

Rudy Giulliani has been very cagey with Congress by refusing invitation to give more details on his involvement plus his close associates who are foreign nationals  and were arrested at the Airport before they left USA.

It’s alleged that the Foreign Nationals have information and their activities might be used to implicate the President and his close allies.

The GOP lawmakers have vowed to protect the President and fight the Democratic investigation terming it a witch hunt laden with falsehoods that won’t dent the President’s image. But a rebbutal from the Democrats has told them off terming the President’s action of authorizing a foreign Country to investigate an American as act of a traitor and a Security breach to the United States of America.

Subscribe to watch latests videos
In this article:President of the United States, President Trump, Real trouble for Trump