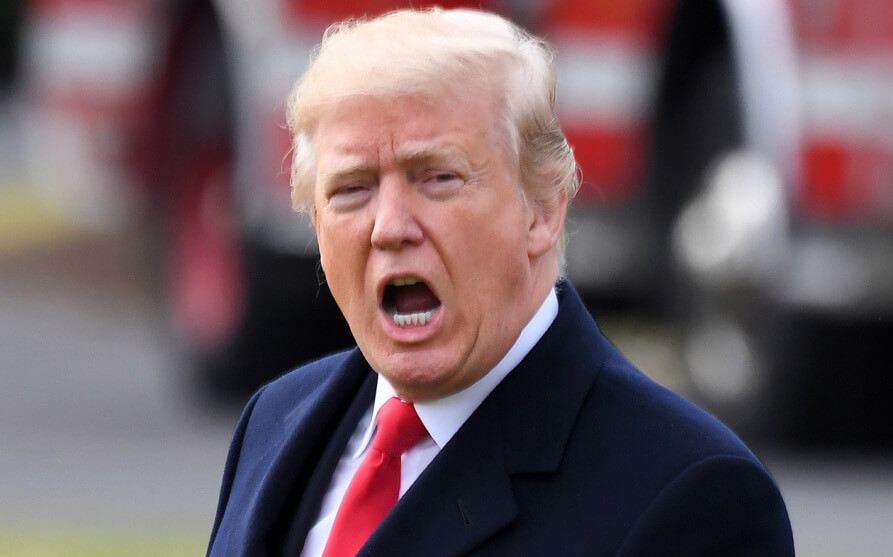 (KDRTV New York) –  Some Republican strategists have now claimed that they have enough evidence to help litigate their case at the Supreme Court and overturn Biden’s win.

We have documented irregularities in Michigan.

In Wayne County, poll watchers were kept in the dark with blocked windows & padlocked doors.

At the TCF Center, a whistleblower said their supervisor asked them to illegally put dates on ballots. pic.twitter.com/VX5Lt0MYuK

Utah’s Attorney General Sean D. Reyes has come forward to lead a team of lawyers to conduct a forensic audit of the elections in contested states and head to the Supreme Court with a watertight case which is admissible, they hope that Judges will hear and determine that President Donald J. Trump won.

“We LOVE you” chant directed at @realDonaldTrump erupted at our #StopTheSteal protest in Las Vegas pic.twitter.com/xAn7cxBMa8

Unfortunately, the Republican Party has to file cases at the local federal Jurisdiction or State Supreme Courts before heading to the US Supreme Court in Washington DC to litigate their case.

According to the GOP, a few witnesses have come forward whom they claim saw voting irregularities. A Republican activist has claimed that in Michigan she was told to backdate some ballot numbers in favor of Biden.

Just making sure you didn’t miss this, @realDonaldTrump. pic.twitter.com/UqllgKcv2O

In Philadelphia, thousands of protestors are chanting Pro-Trump slogans outside the counting hall. And per historical facts, the first President in US History who was defeated and decided to hang on to power was Adams in 1801.

On March 4th, 1801 the second president of the United States John Adams refused to hand over office to his main rival at the 1800 election Thomas Jefferson.

Count the votes or stop the count? Trump supporters have been trying to pressure election officials to stop counting ballots in states like Pennsylvania and Michigan, while making the opposite demands in Arizona. pic.twitter.com/6jijrW3tG2

The rule of midday January 20 had not been written yet. Despite his stubbornness, THE OFFICE SIMPLY LEFT HIM!

After Thomas Jefferson was sworn in at an event in which the incumbent refused to attend Whitehouse staff started to remove the president’s belongings from the White House (Adams was the first president to reside at the new official residence). All security organs cut all official communication.

Nothing to see here https://t.co/TsFnZBbHxu

From that time all incumbents at the White House prepare early to leave in-case, they see signs of losing to avoid humiliation by the independent organs of the state (The Military, The Secret Service, The CIA, FBI, and all White House staff. They all operate under a code – that of serving a man/woman who has carried the WILL of the people at an election)

1- The secret service divides its attention between the incumbent at the incoming President.

4- Whitehouse staff begin to prepare to re-do the house in-line with the taste of the president-elect.

9- Dr. Jill Biden becomes the boss of Whitehouse on January 20 at midday

10- At midday on January 20 all the power organs of the US cut official communication with Trump; The pentagon, The CIA, The FBI, The Attorney General. The secret service maintains minimal communication since it is going to guard the x-president all his life.

11- The BEAST and AIRFORCE ONE salutes Trump for the last time and move their attention to Biden. The BEAST begins to carry Biden’s blood samples as is the tradition.
Without instructions from anyone! It has been so for over 200 years.

Subscribe to watch latests videos
In this article:Headlines, US ELECTIONS 2020