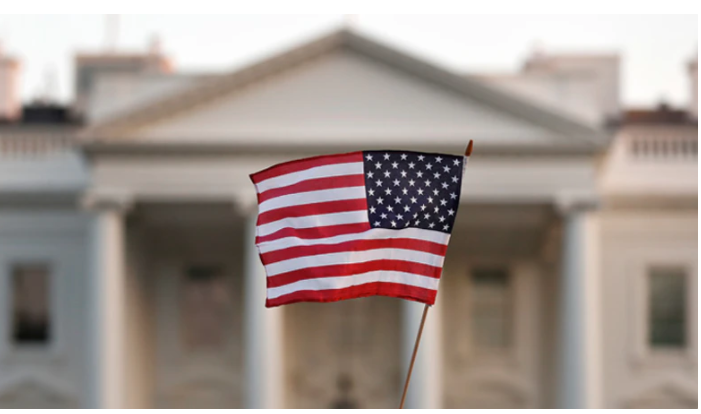 (KDRTV)-A woman suspected of having sent an envelope containing the poison ricin addressed the White House has been arrested at the New York-Canada border, three law enforcement told media.

The letter that was addressed to the White House apparently originated in Canada- said the Royal Canadian Mounted Police.

The letter was intercepted at a government facility that screens mail addressed to the White House and President Donald Trump. A preliminary probe disclosed that it tested positive for ricin.