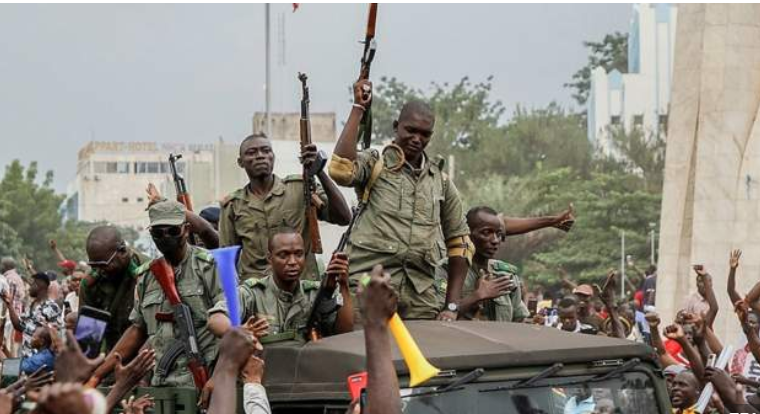 (KDRTV)-Even as the leaders of Tuesday`s military coup  in Mali convoked talks with opposition leaders who were relieved after the ejection of President Ibrahim Boubacar, United Nations (UN) and Africa Union (AU) have condemned the mutiny by soldiers

The UN has joined the regional bodies such as ECOWAS to call for the liberation of president Keita, other high-profile government officials as well as recovery of the constitutional status

However, the soldiers said they took the action to prevent the country from plunging into further crisis

At the same time, the AU has also suspended Mali reiterating that military coups were “something of the past which we cannot accept any more”.

“Whenever you have a crisis and the military people have a coup and say ‘we are responding to the will of the people’, this way of responding is not acceptable at all,” the AU’s Commissioner for Peace and Security, Smail Chergui, told the BBC’s Focus on Africa programme.

So far, AU has suspended Mali and closed borders, halting financial flow to the country as well as removing it from decision-decision making bodies

The U.S. strongly condemns the August 18 mutiny in Mali. We join our international partners including the Economic Community of West African States and the @_AfricanUnion in denouncing these actions.