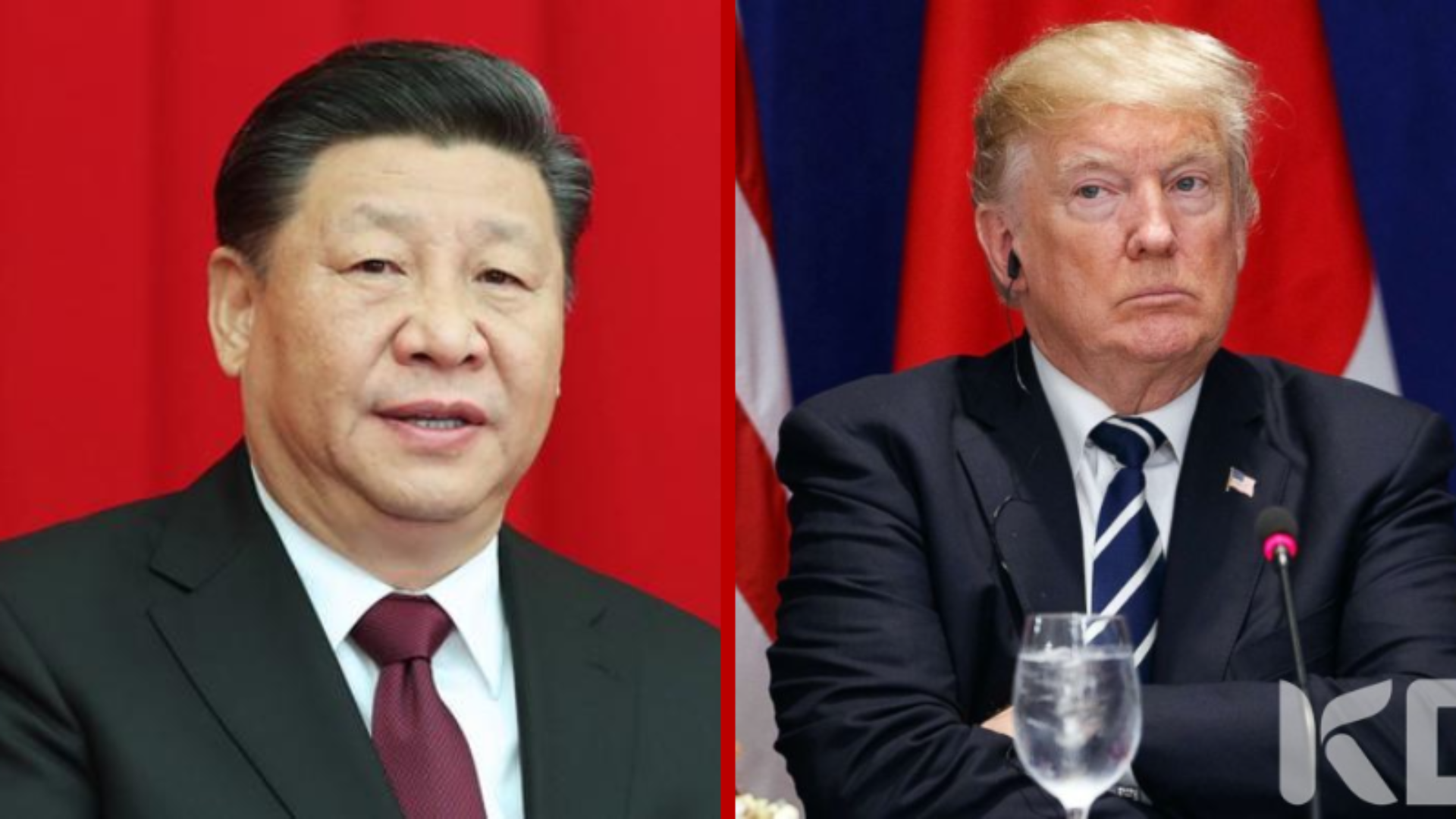 China announce sanctions in a retaliation against the US

(KDRTV)-In a retaliation response, China has advertised strategies that would allow it to impose sanctions on foreign companies to enhance technology war against the US.

The Chinese government’s move has come a day after the United States outlawed the popular Chineses apps Tik Tok and WeChat.

KDRTV also understands that the US has earlier used its own “entity list” to shut Chines giant telecom company Huawei.

READ ALSO: the US, China Lock Horns Over Closure Of Consulates

Now, the Chinese long-awaited “unreliable entities list is considered as a weapon for Beijing to requite against the US

However, KDRTV notes that the announcement made by the Chinese Ministry of Commerce did not sanction to a specific foreign entity

However, the statement revealed that the sanctions would be imposed on entities whose undertakings are considered to  “harm China’s national sovereignty, security, and development interests” or violate “internationally accepted economic and trade rules.”

The announcement has a spectrum of words that China has been using to censure the US actions against Chinese companies.

“Punitive measures may include fines against the foreign entity, banning it from conducting trade and investment in China, and restrictions on the entry of personnel or equipment into the country,” reported TRT World News

According to the Foreign Ministry, the sanctions will cover “foreign enterprises, other organizations, and individuals.”

KDRTV understands that the US and China have been locking horns over economic activities involving their companies locally and internationally.

At some point, the President of the US, Donald Trump, mocked China as he referred to coronavirus as the “Chinese virus.”