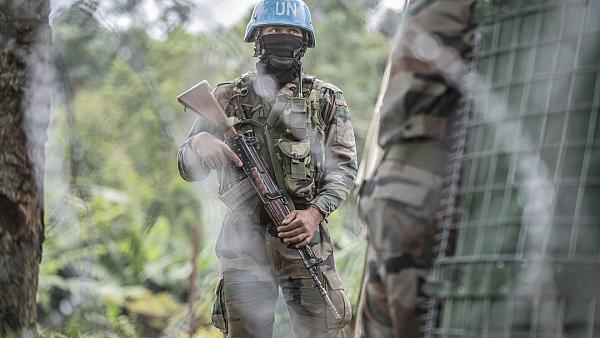 The M23, the rebel group in Congo, has denied shooting down a UN helicopter that crashed on Sunday.

The helicopter carried peacekeepers on a reconnaissance mission in the northeastern Democratic Republic of Congo.

However, the group pointed its hands at the Congolese army for downing the helicopter.

KDRTV established that the DR Congo army had faulted the rebels for the crash on Tuesday.

More than 6000 civilians have fled their homes since the beginning f the clashes between the rebels and the Congolese army Rutshuru area of North Kivu province. This is according to the statistics provided by the Red Cross.

The helicopter was crashed at around noon local time, and sources claim that seven people were on board when the aircraft crashed.

Many sources have accused the rebels of being behind the crash

Helicopter of United Nations Stabilization Mission in Democratic Republic of the Congo was shot down by rebels of the March 23 Movement (M23), with eight people on board #planecrash #CongoPlaneCrash @UN @vijayjdarda @nknayak17 @wordsmith01