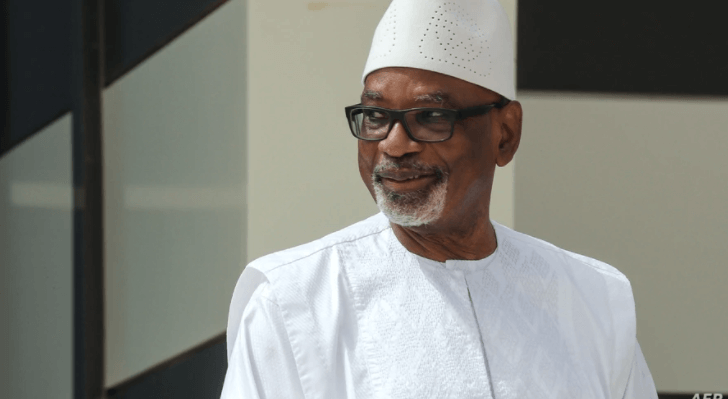 Mr. Keita has returned to Bamako home under heavy security after being freed from a military base in Kita

The soldiers who now call themselves National Committee for the Salvation of the People (NCSP), detained that president during a military coup last week and had declared his resignation

KDRTV notes that during his detention Mr. Keitanoted that he was not forced to resign and he does not want to be reinstated but rather wants speedy restoration of a democratically elected administration

The ECOWAS had met with the mutinying soldiers and reported that they agreed on several things except for reinstating Mr. KeitA

The soldiers carried out the coup cited failure by the former president to salvage the economy of Mali; they also complained about the spectrum of the Malian fighting the jihadists

ECOWAS, AU, UN and other countries had condemned the detention of the former president and called for his unconditional release