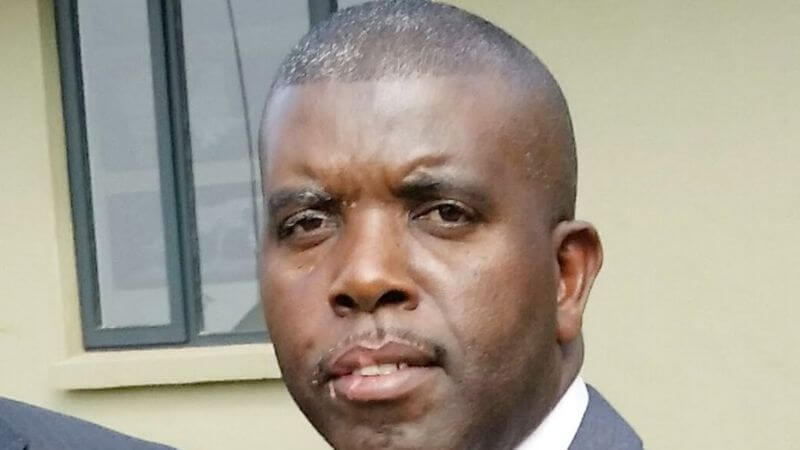 (KDRTV)-A Rwandan opposition icon who was leaving in exile in South African has been fatally shot.

KDRTV has verified reports that Seif Bamporiki was shot while he was delivering furniture to a client on Sunday afternoon in cape Town.

Authorities in South Africa are yet to establish whether the murder was politically motivated or not.

However, the murders made way with mobile phones and wallets after the incident.

KDRTV established that Mr Bamporiki was the coordinator of the Rwanda National Congress.

According to the party spokesperson, Etienne Mutabazi, the client had contacted the deceased asking if he had a bed to sell.

“We can confirm that our comrade has been assassinated. We are in mourning. We are aware that with every struggle there are sacrifices and as Rwandans, we know that we are alone in this world,” Mutabazi said.

Then the client asked that the bed be delivered to Nyanga Township and drove alongside Mr Bamporiki and his allies to the area the bed was supposed to be delivered.

What transpired after that remains unclear, however, the deceased was killed by one shot fired through the window of the vehicle.

Nyanga Township is famous as a dangerous township in South Africa.

So far, no arrests have been made, however, the police said the matter was under investigation.