It is in one of the poorest part of Cambodian where Thu Salik grew up. The boy who could not get formal education just to put food on the table his family. For his family to survive, Salik has always woke up early, went to the temple to sell souvenirs  such as food, t shirts, ornaments to the tourist. 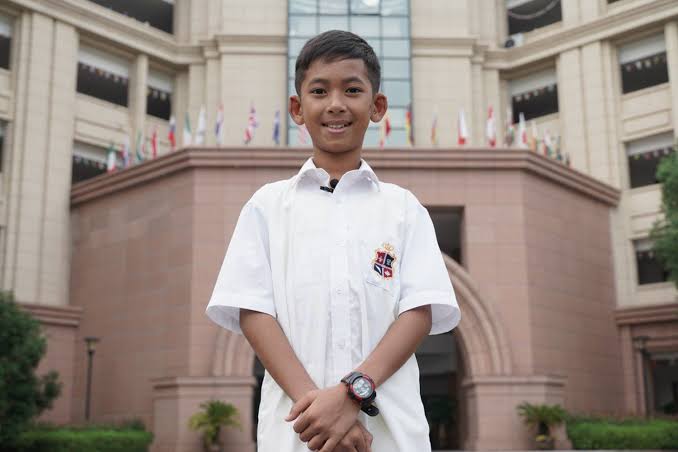 How he learnt 12 languages

Many were perplexed with how this young Salik knew 12 languages without even going to school. As he sold sourvenirs to tourists, Salik could request one of two words from tourist from different languages. This way, he found himself speaking 12 lamguages including chinese, Thai, Japanees, Korean among other languages. 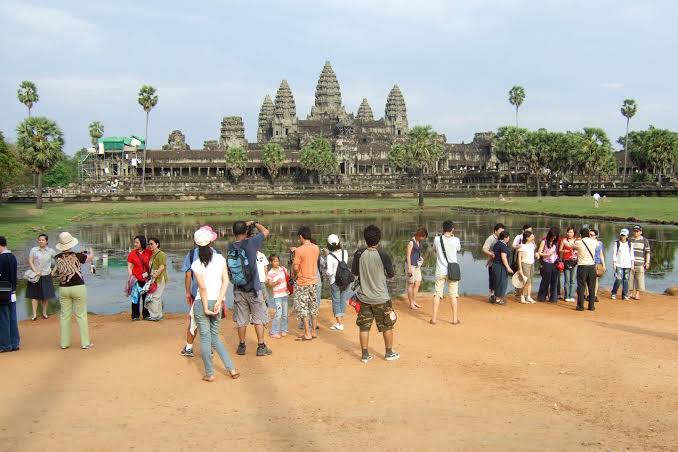 A video a Salik speaking more than ten languages went viral on facebook. The video was taken by a lady which brough alot of internet sensation. Little did he know this was his turning point in his life. Later on, he found himself trending all over the social media. Millions of people could now get to know him and were amused.

Salik did not get a chance to interact with other children.

He could spend most of his time working so his family could have something to eat. Through this, he learnt different languages. Consequently, this could enable him communicate with different tourist when he sold his souvenirs to them.

How his life changed

It is through the trending video that he was noticed all over. Salik was noticed and people could send all kinds of donations to him. Nonetheless, one of the schools in China noticed him and gave him a full scholarship to study. This would enable him change the life of his family and also some of his close relatives.

More so, his family also got a chance to visit china for five days. He would always live to thank the tourist and most of all, the woman who took a video of him that went viral.

Subscribe to watch latests videos
In this article:Cambodia, China, Tourism