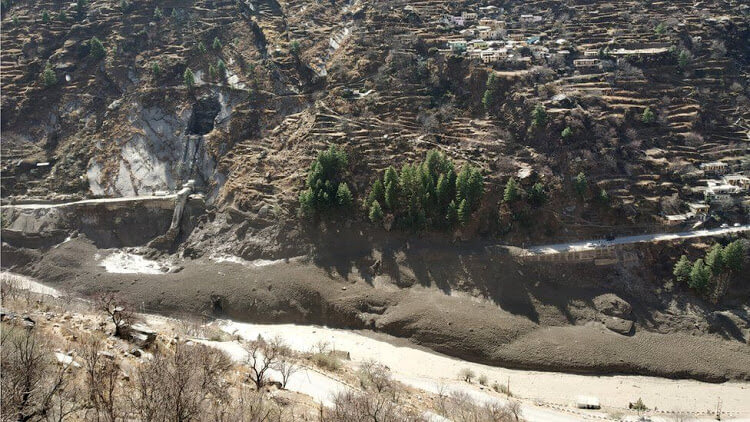 The glacier crashed into a dam and caused a massive flood in the state of Uttarakhand.

Reports according to the residents said that the flood occurred so fast that there was no time to alert anyone.

According to the police who spoke to AFP, three bodies have been recovered while 150 have been reported missing

At the same time, Uttarakhand Police Chief Ashok Kumar said that more than 50 people working at the dam called Rishiganga Hydroelectric Project could be among the victims

However, some of them have been rescued from the site

Prime Minister Narendra Modi confirmed that he was monitoring the situation

According to our correspondent in Uttarakhand, emergency workers and rescuers are evacuating villagers and trying to enter the blocked tunnel to rescue those who have been trapped inside

“The water level of the river is now one metre (3.2ft) above normal but the flow is decreasing,” Uttarakhand Chief Minister Trivendra Singh Rawat said later on Sunday.