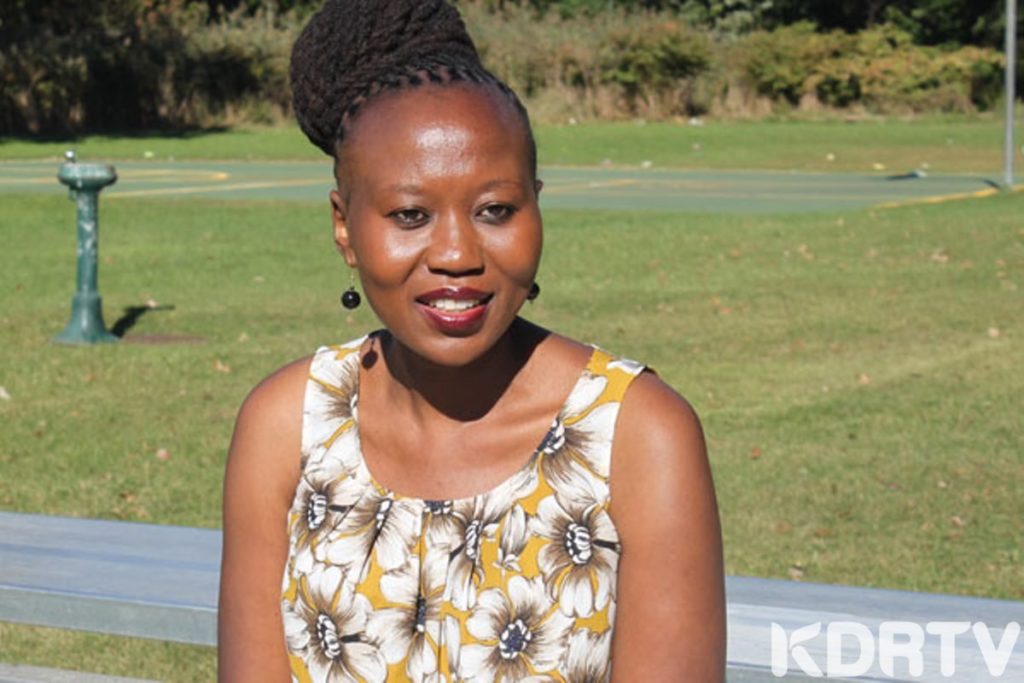 Roselyn AKombe the Former Independent Electoral and Boundaries Commission (IEBC) commissioner who hit headlines after her unexpected resignation, has been promoted to a more senior position in United Nations’ department of political affairs.

According to a Twitter post shared by Raila Odinga’s advisor Salim Lone, the former Director of the United Nations News revealed that the Former IEBC commissioner is now the Chief of Policy Planning and Guidance in the United Nations.

Apparently her job description entails preparing conflict-prevention measures in countries and regions facing conflict around the world with significant input into formulating UN strategies and policies. Additionally, in an earlier tweet, Lone explained that the decision to promote Akombe was met with an almost violent opposition by the Kenya mission to the UN who were against the move.

However, despite the fact that the Kenya Mission opposed the decision to promote her, Roselyn Akombe just got a promotion to even more senior position in UN Dept of Political Affairs where UN promotions are believed to be rare whereby this recognition by UN will give Roselyn some additional protection and security as well.

Despite the objection, Roselyn who resigned and fled to the United States due to alleged death threats a fews days to the repeat October 26 election, has managed to pick up the broken pieces and go on with her career in the United Nations.

The former commissioner who resigned from the electoral commission in Kenya justified her decision saying the commission in its current state then could not surely be able to guarantee a credible election on the 26th October 2017.

Akombe who broke the news of her resignation in the United Nations, came only seven days to the repeat election, where she had left for Dubai to supervise the printing of ballot papers but changed flight, said IEBC was under siege and at the heart of the ongoing political crisis.