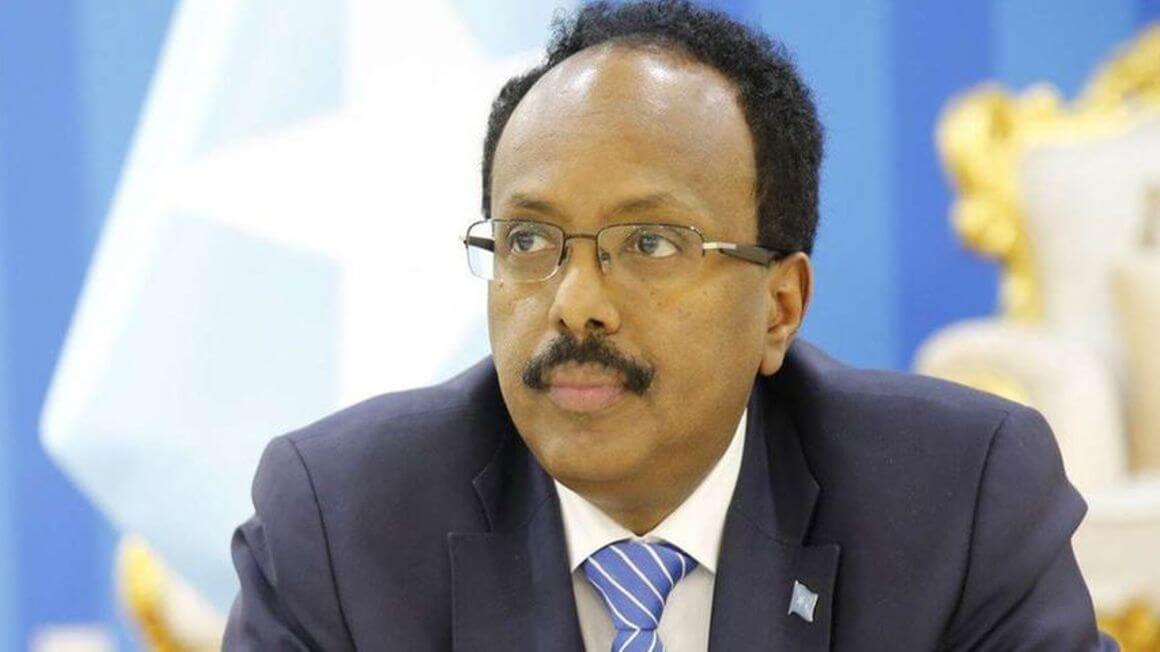 This is after the President`s term expired on February 8, 2021.

The regional leaders from Somalia`s semi-autonomous regions of Puntland and Jubaland skipped a meeting called by Farmajo to address the stalemate on the paradigm of an election.

However, President Farmajo`s office tweeted photos of him meeting four other regional leaders.

KDRTV understands that Somalians led by opposition leaders have been staging protests seeking that President Farmajo leaves the office and announce another election.

At the same time, Somalia`s parliament had approved the law that allows the incumbent President to remain in power until the next president is elected.

Previously, the security guard protecting the opposition leaders had engaged in an exchange of fire as opposition-led protests near Mogadishu Airport.

Somalia has not held one-person, one-vote since 1969 due to conflicts that have run over the decades.