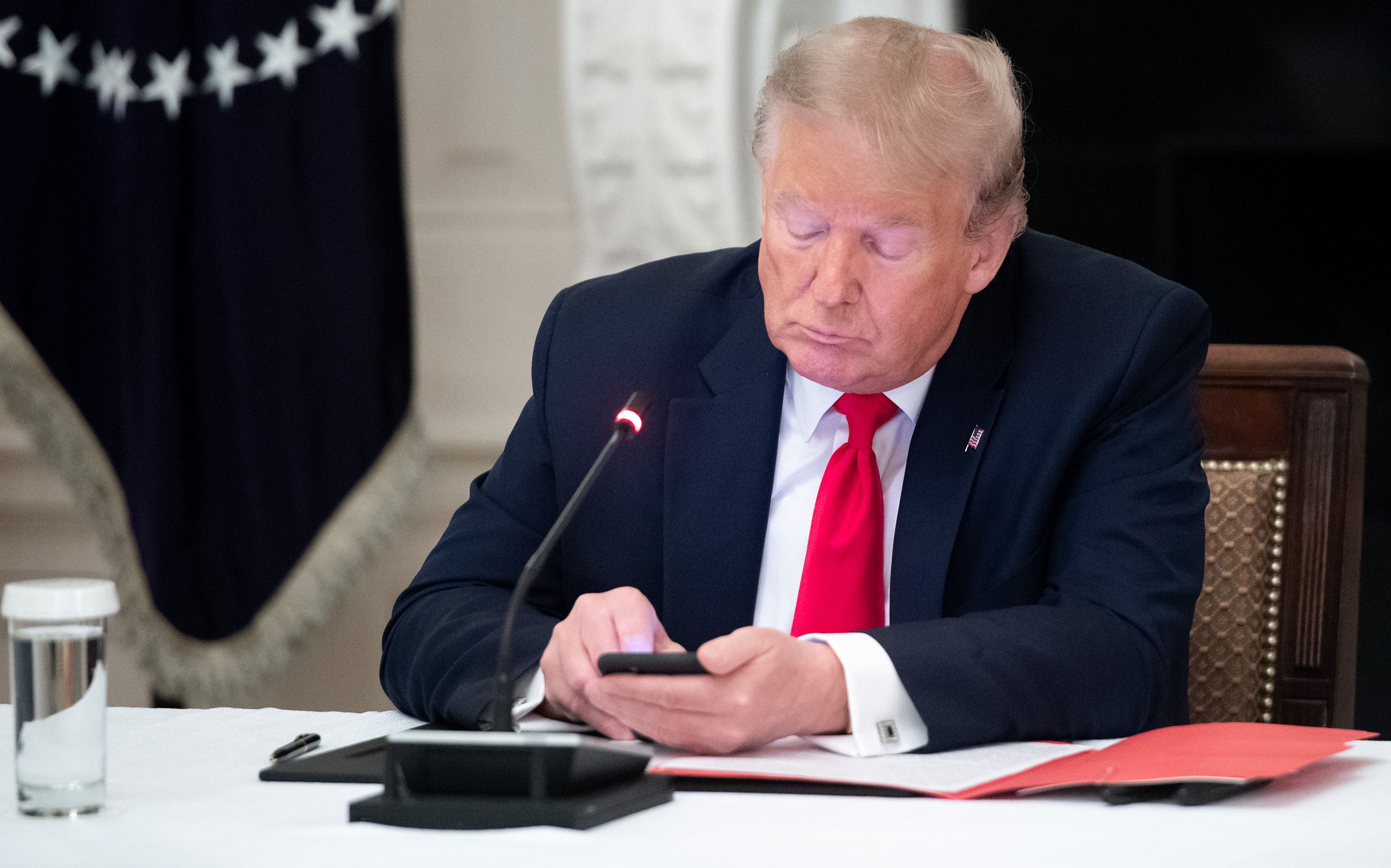 It is not yet established why President Donald Trump who is in Florida finally resolved to sign the bill.

However, he said he was signing the bill with “a strong message that makes clear to Congress that wasteful items need to be removed”.

President Trump will leave the office on January 20, 2021, after he lost November`s election to Joe Bidden though he did not admit the defeat.

“It is the day after Christmas, and millions of families don’t know if they’ll be able to make ends meet because of President Donald Trump’s refusal to sign an economic relief bill approved by Congress with an overwhelming and bipartisan majority,” Mr Biden said.